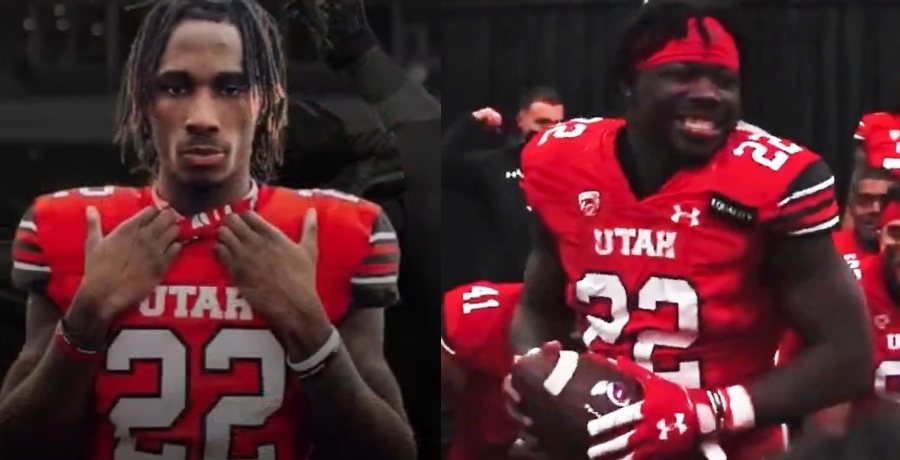 Utah Ute football player, Aaron Lowe was murdered in the early hours of September 26. Now, there is speculation that his jersey is cursed. Keep reading to find out more.

What happened to Aaron Lowe

Aaron Lowe was at a house party in the Sugar House neighborhood of Salt Lake City in the early hours of September 26, when tragedy struck. The party was meant for the football team. They were there to celebrate their victory over Washington State. Then, people that weren’t invited show up and start causing problems.

Among the uninvited was Buk M Buk. Allegedly, he showed up at the party, talked to someone, and then took a handgun from their bag. Meaww reports that after that, he walked down the driveway and across the street where he fired “two or three shots and a 20-year-old woman whom Lowe was with.”  Then the outlet describes Buk walking back towards the victims as if to “finish them off” and firing more rounds at them.

Sadly, Aaron Lowe died at the scene. At the time of this writing, the unidentified woman was in critical condition at the hospital. 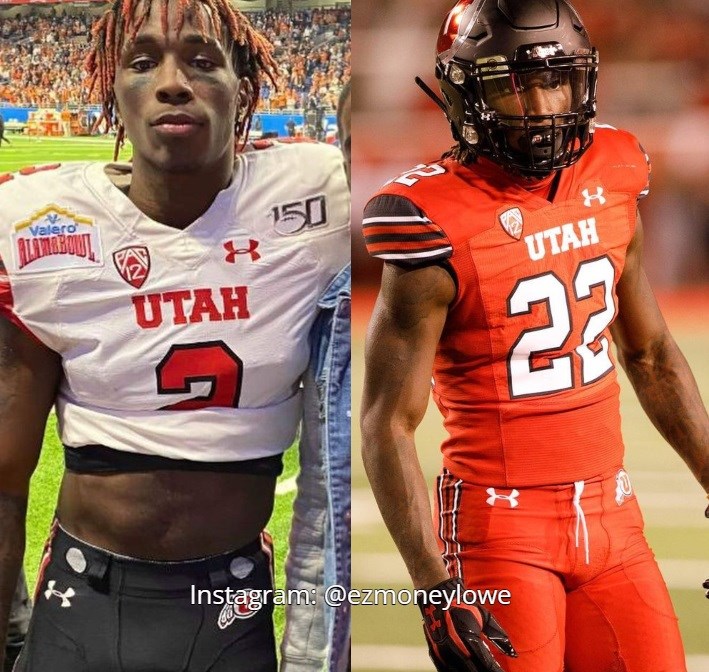 An arrest made in Lowe’s death

On October 3, the Salt Lake City Police Department announced that they’ve arrested for the murder of Aaron Lowe. Law enforcement arrests Buk M Buk. The current charges for Buk include aggravated murder, attempted murder, and felony discharge of a firearm. At the time of this writing, he is being held without bail.

In their press release, the Salt Lake City Police Department notes the following. “Charges are only allegations, and every arrested person is presumed innocent unless and until proven guilty beyond a reasonable doubt.”

In the wake of this tragedy, people are calling for Aaron Lowe’s jersey to be retired. This is because they believe that is cursed.

Aaron Lowe’s jersey number (22) wasn’t originally his. He adopted it after his teammate and close friend Ty Jordan passed away. Sadly, Ty Jordan accidentally shot himself in the hip and passed on December 26, 2020. Lowe took Jordan’s jersey as a tribute. The two played football together since high school.

Earlier in 2021, Aaron Lowe was the first recipient of the Ty Jordan Memorial Scholarship. 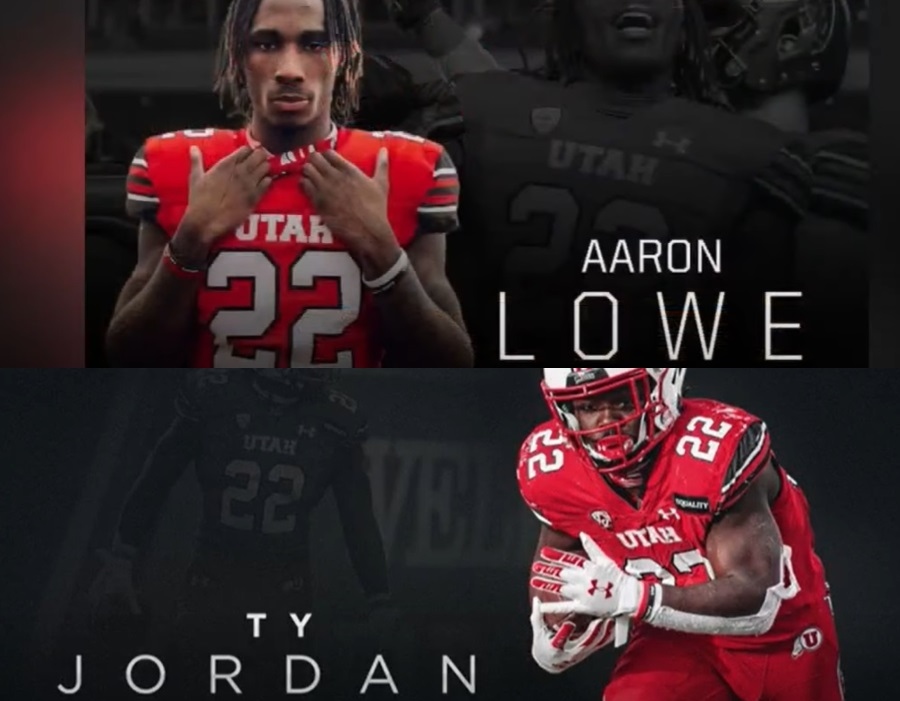 The University of Utah has yet to respond to claims that the young men’s jersey is cursed. There is currently no word on whether or not the Utes will retire the jersey. 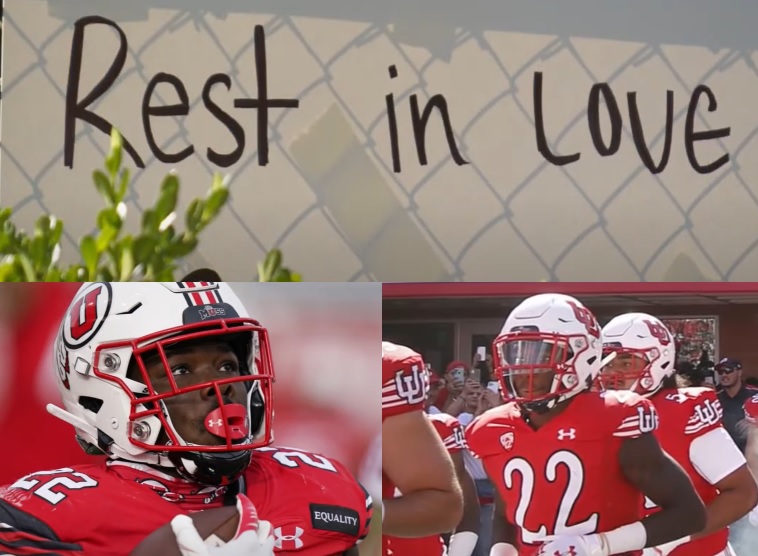 What do you think the University of Utah Utes will do about Ty Jordan and Aaron Lowe’s jersey? Let us know your thoughts in the comment section below.