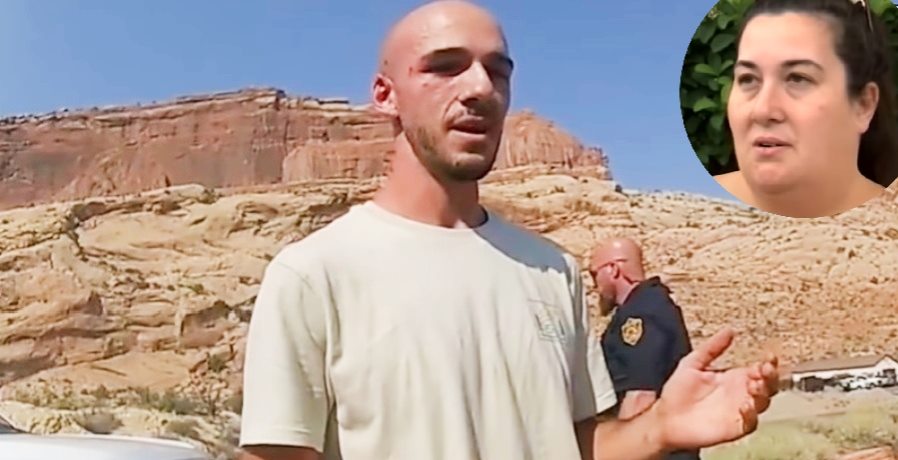 New reports being shared indicate that Brian Laundrie did have contact with his sister upon his return to Florida. Cassie Laundrie has been the only member of the family to speak out publicly since Gabby Petito was reported missing. During her interview with Good Morning America, many believed her words indicated she had not had any contact with her brother. Now, the world is learning that is not true. The attorney for the Laundrie family said Cassie has had a few encounters with her brother prior to his disappearance. Did she purposely not share information?

HuffPost shared details about what attorney Steven Bertolino had to say about Cassie Laundrie’s contact with her brother. According to the report, Cassie Laundrie did have contact with Brian prior to his disappearance. Bertolino said she saw Brian the day he returned from his cross-country trip without Petito. This was September 1 and he reportedly stopped by her home.

Cassie saw Brian once again on September 6 at Fort De Soto Park. The attorney has already confirmed that the Laundrie family camped there. Their camping trip was on September 6 and 7. These were the only two times Cassie saw her brother prior to his family reporting him missing.

Was there a misunderstanding?

Cassie Laundrie spoke with reporters on September 17. During the interview, she said “I haven’t been able to talk to him. I wish I could talk to him.”

Many took this statement to mean she had not talked to him at all. The attorney said Friday this was a miscommunication. He said, “Any prior communication by Cassie that does not reflect these dates is simply a difference of relating an answer to a question misinterpreted by Cassie or poorly posed by the inquirer.”

The attorney also noted that law enforcement is aware of the dates Cassie saw her brother.

The fight in Utah

New bodycam footage has been released revealing that Gabby Petito did tell police Brian Laundrie had cut her face with his nail. She said he grabbed her. The entire encounter has been placed under investigation regarding the way the officers handled Petito and Laundrie.

The search for Laundrie is still underway. The FBI as well as Dog the Bounty Hunter are investigating leads from tips received from the public.

Gabby Petito was laid to rest Sunday in New York.

Anyone with information is asked to contact law enforcement.

‘Sister Wives’: Christine Brown Has Been Pretending On Kody Before Split
Robyn Brown Slammed For Claiming She’s Part Of Ysabel’s Journey
‘Sister Wives’: Fans Think Robyn Doesn’t Bring Anything To The Table
‘Sister Wives’: Fans Are Calling Out Kody Again After Episode 3
‘Counting On’: Amy Duggar Shades Justin Duggar For Having ‘No Respect’