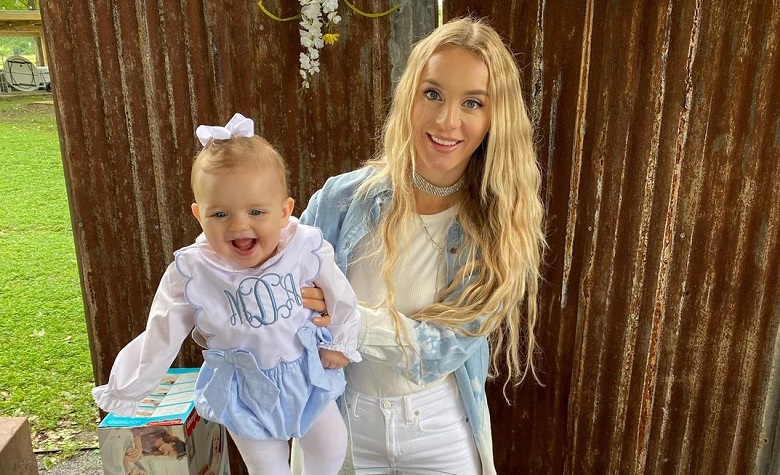 90 Day Fiance star Yara Zaya has been keeping in touch with the fans by sharing her daily life with Jovi Dufren and Mylah. Most of the time, Yara shares her morning routines such as working out and playing with her daughter. However, every day is not the same for Yara. According to her, she is much busier since becoming a mother. Now, Yara is back on social media to share a hilarious story of her almost not having time to finish any tasks in a day due to her busy life.

90 Day Fiance: Yara Zaya Shares How Busy She Is Since Becoming A Mother

In a social media post, 90 Day Fiance star Yara Zaya shared clips of her explaining how busy she was to the point that she can’t finish anything in a day. According to Yara, planning is very important especially for those who have a busy schedule. However, Yara herself can’t seem to follow her own advice as she still ends up failing her daily tasks. It’s clear to see how busy Yara has become since becoming a mother. However, she’s been proving to the fans that she’s enjoying her life as a parent, as well as inspiring others to get better every day.

In a social media post, 90 Day Fiance star Yara Zaya showcased her inner chef after sharing her healthy cake recipe. According to Yara, her healthy cake has been helping her to maintain her slim body. Yara even shared a video on YouTube about how she prepared her healthy cake. Fans took Yara’s comment section to praise her healthy lifestyle. “Omg looks delicious!!” one fan said. “Looks SO yummy!!” another fan added.

Aside from Yara Zaya, 90 Day Fiance star Jovi Dufren has been receiving praises as well. Apparently, Jovi has been showcasing his newfound maturity online. Instead of talking about parties and alcohol, Jovi often shares motivational quotes, which is something new for the fans. Recently, Jovi shared a quote that talks about different hobbies to level up life. The hobbies include martial arts, reading, swimming, meditation, running, hiking, and other healthy and peaceful activities.

It’s clear to see that Jovi has improved dramatically since becoming a father. Fans are also happy that he’s no longer a headache to Yara and it seems that it will stay that way for good. Due to this, it’s safe to say that Jovi and Yara will no longer argue about partying and drinking in the future.