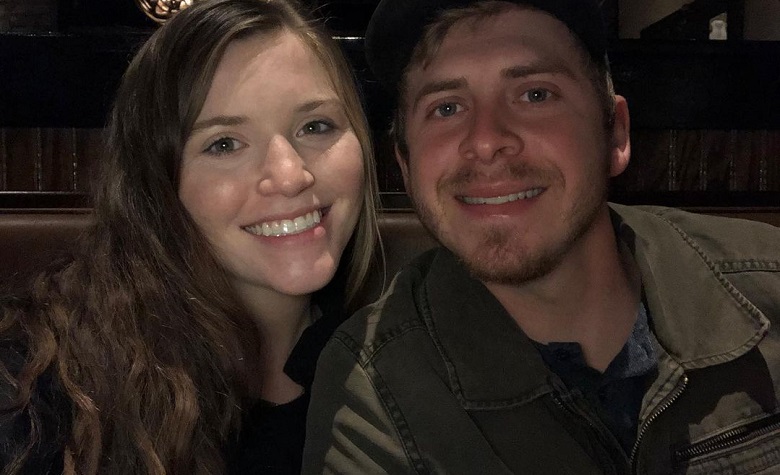 Counting On star Joy-Anna Duggar recently went headlines after sharing wholesome pictures of her kids from her workout routines. Apparently, Gideon and Evelyn joined their mother on her morning exercise with some of her friends. However, fans quickly noticed something that may prove that the Duggars no longer follow their strict dress codes. It’s known Jim Bob Duggar restricts his daughters from wearing pants. However, Joy-Anna’s latest picture of Evelyn seems to hint that they’re finally shying away from their old beliefs.

In a social media post, Counting On star Joy-Anna Duggar shared pictures from her workout routine with her kids. However, fans quickly noticed that Joy-Anna’s daughter, Evelyn, is wearing pants. It may not be a big deal considering that Evelyn is just a kid. However, fans think that it’s one of Joy-Anna’s ways to show that they’re no longer following the strict dress codes of her family. Fans also took Reddit to discuss Joy-Anna’s decision to put pants on her daughter. “That’s interesting. So glad some of them are now doing their own thing regarding clothing at least,” one fan said.

Counting On fans from Reddit also know that Joy-Anna Duggar has been rebelling against her family’s beliefs for a while now. “Joy doesn’t really do all the modesty stuff anymore. She’s been wearing tank tops for 2 years now. She also wears sweat pants and shorts,” one person said. “Not too surprised, Joy’s been wearing sleeveless tops and shorts for a while,” another person added. However, despite Joy-Anna’s rebels, fans still see her bonding with the family. At one point, fans saw Joy-Anna and Austin Forsyth watching a baseball game with some of the Duggars including Joy-Anna’s parents. It just shows that Jim Bob Duggar and Michelle Duggar still accept their kids despite the changes in their beliefs.