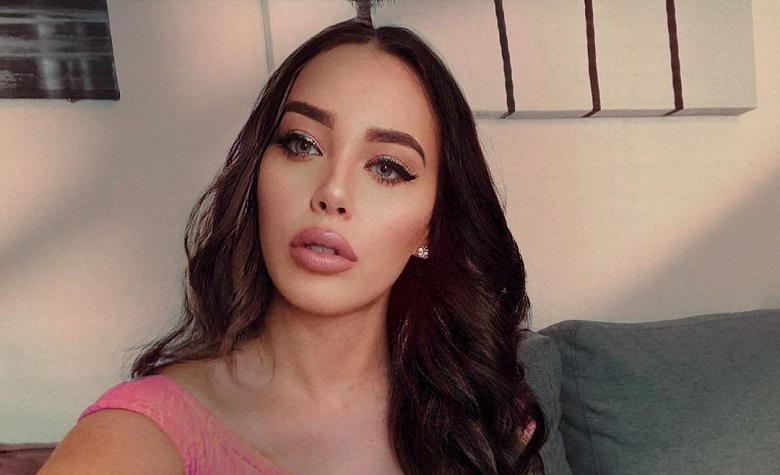 90 Day Fiance star Deavan Clegg has been keeping in touch with the fans through her social media. Most of the time, Deavan shares clips from their recent activities. She also loves to share pictures of her son, Taeyang, who recently had a professional haircut. However, Deavan just took social media to share her frustration. Apparently, Deavan revealed that she’s annoyed by the low amount of visitors on her Instagram, and she blames the site for it.

In a social media post, 90 Day Fiance star Deavan Clegg expressed her frustration over the low visitors online. “Very annoyed. Instagram is not pushing out post. 130,00 views a story to 7,000 that’s not right,” Deavan said. It’s clear to see that Deavan is upset about what’s happening on her social media. Apparently, Deavan makes most of her income through her online promotions. She utilizes her huge followers to gain more sponsors and partner up with different products. Meanwhile, others think that the site may be experiencing system issues.

Deavan Clegg’s Social Media Has A Mix Of Audience

90 Day Fiance star Deavan Clegg has been experiencing a mix of audiences on her social media. Apparently, some are still criticizing Deavan for what she did to Jihoon Lee. She also has her own haters when it comes to her photoshoots. According to some, Deavan’s photos on social media are heavily edited. However, Deavan never seems to be affected by all the criticisms. Meanwhile, some have been loyal to Deavan. Most of them praise her for her efforts to Taeyang and Drascilla. Fans also want her to remarry with her new boyfriend, Topher Park.

In a social media post, 90 Day Fiance star Deavan Clegg’s boyfriend, Topher Park, revealed that he partnered with a new diet drink. Apparently, Topher has been promoting different products on social media for extra income, similar to Deavan. However, Topher also has a professional job aside from his promotions. He runs his own digital fashion magazine called, Toph&Her. Aside from that, Deavan previously revealed that Topher is also an accountant in Beverly Hills. Meanwhile, fans praise Topher for showing how much he cares for Deavan and her kids. Some even speculated that the two may tie the knot sometime this year.