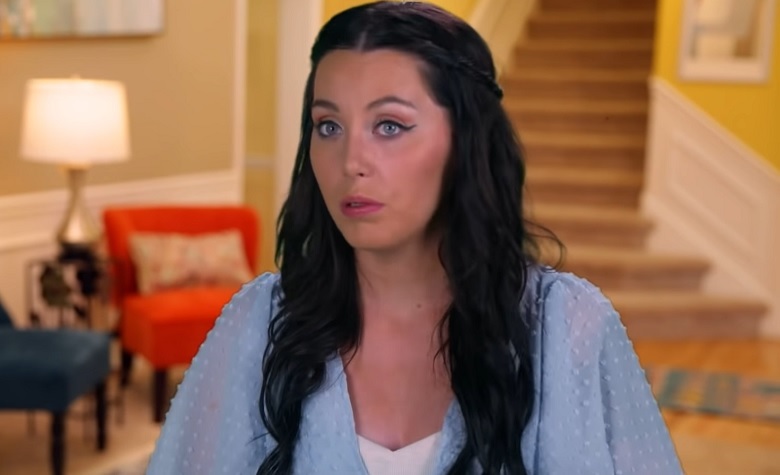 90 Day Fiance star Deavan Clegg loves to share photos of herself on social media. Most of the time, Deavan shares pictures of her wearing a beautiful dress with fancy makeup. However, fans think that Deavan crossed the line yet again with her recent photo. Apparently, fans are calling out Deavan for sharing a heavily edited photo of her on social media. Meanwhile, some fans think that Deavan is staring look bad due to her excessive Botox and lip fillers.

In a social media post, 90 Day Fiance star Deavan Clegg shared a picture of her wearing a stylish red dress. However, fans quickly noticed that Deavan’s picture is heavily edited. Some even took Reddit to discuss how heavily edited Deavan’s picture was. “Her face never matches the rest of her body haha She obv photoshopped her whole body but 3x photoshopped her face/hair,” one fan said. “Body looks normal, face looks like it just teleported in from another dimension though, lmao,” another fan added. Meanwhile, some fans think that Deavan is starting to look bad due to her excessive Botox and lip fillers. “Imagine spending money to look even uglier,” one fan said.

Deavan’s Defense On Her Edited Photos

90 Day Fiance star Deavan Clegg doesn’t hold back when it comes to her haters. At one point, Deavan opened up about why some of her pictures are edited. According to Deavan, her edited pictures are “professional photos” which will always require edits for better quality. Deavan even shared a clip of herself laughing at the criticisms in her comment section. Meanwhile, some fans don’t agree with Deavan’s defense as some of her normal photos are still edited.

90 Day Fiance star Deavan Clegg has been sharing sweet moments with her boyfriend, Topher Park, on social media. Fans have seen how the two are so in love with each other. Some even start to support Topher as the father of Taeyang. Apparently, fans think that Jihoon Lee gave up as he continues to shy away on social media, especially after cutting ties with his legal team. Meanwhile, Deavan’s mother previously took social media to reveal that Jihoon doesn’t make enough efforts for his son. Deavan also shared the same thing during Taeyang’s birthday. According to her, Jihoon didn’t make an effort to call and greet Taeyang for his birthday. Meanwhile, fans think that Jihoon has been going through a lot after losing the support of his legal team.