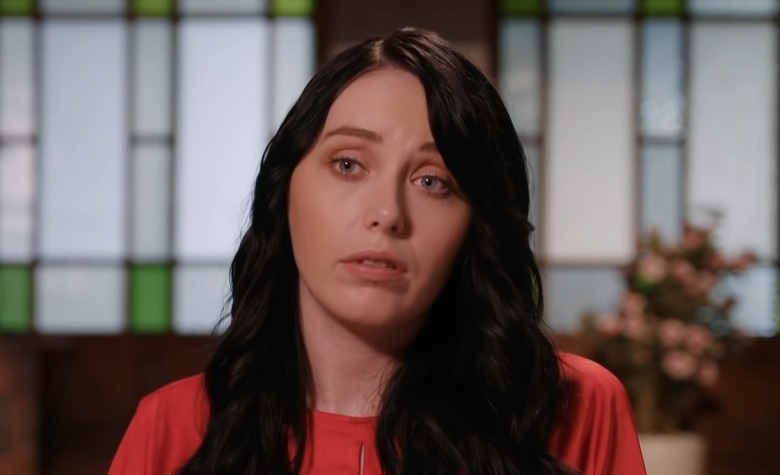 90 Day Fiancé star Deavan Clegg has been making headlines after posting several unrecognizable pictures of her. Fans think that she’s editing her pictures and she’s using too many filters. However, Deavan doesn’t think of it as a bad thing. Instead, she thinks that it’s actually funny to see all the comments she’s been receiving. Apparently, Deavan has been receiving criticisms after having lip surgery. She also appears to be very confident in her upcoming custody battle against her ex-husband Jihoon Lee.

In a social media post, 90 Day Fiancé star Deavan Clegg shared a clip of her reacting to trolls comparing her professional and unedited pictures. According to Deavan, “I always find it humorous when people compare women with or without makeup or professional photos to non-edits.” Deavan also showed some examples of fans comparing her pictures while she’s laughing. Meanwhile, think that Deavan looks happy recently. One fan said, “You seem SO much happier now Devan its a great look on you.” Some also agreed with Deavan laughing on her haters. One fan commented, “You look great both ways, and who doesn’t edit their photos nowadays?”

90 Day Fiancé star Deavan Clegg has been earning money in different ways. One of which is her diet app promotion, where she posts her slim body transformation. She also runs her own adult-based social media account. Deavan and Topher Park also run their own video streaming channel where they post vlogs and daily life updates. Meanwhile, Deavan previously revealed that Park has been working hard for her family. Park currently works at Citrin Cooperman, which is a business advisory firm. According to Deavan, Park works from early morning until 2:00 AM. She also said that Park is her hero and a blessing to her family.

90 Day Fiancé: Jihoon Lee Shared A Strong Message Ahead Of His Custody Battle

In a social media post, 90 Day Fiancé star Jihoon Lee shared a lengthy message for his son Taeyang. According to Jihoon, “I am here to do what needs to be done to be reunited with my son.” The Korean TLC star also said that he won’t let himself get cut out of Taeyang’s life. He wants to make sure that Taeyang knows how much he loves him. Jihoon also thanked his fans for their support. Furthermore, Jihoon said that he has no time to read negative comments and he won’t respond to them either.

Jihoon also announced that he and his team will set up a new donation contest, which will help boost his fundraiser. According to Jihoon, fans can get a personalized video shout out of him. At this point, Jihoon’s fundraiser has reached $8,125.