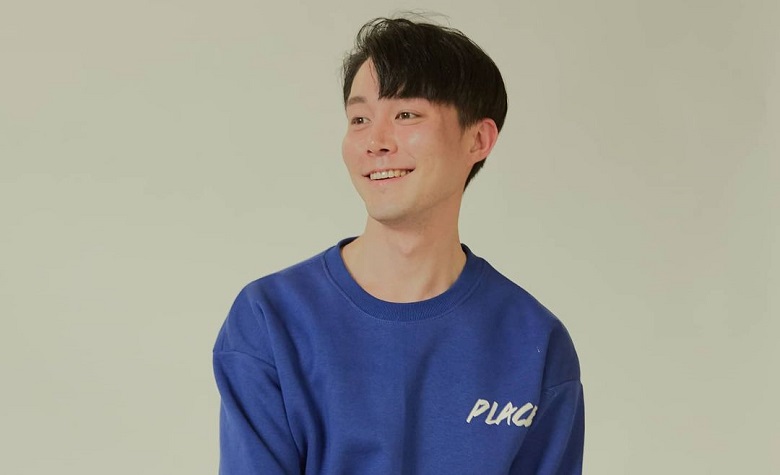 90 Day Fiance star Jihoon Lee has been making headlines after cutting ties with his legal team. Apparently, Jihoon’s fundraiser was shut down by his campaign manager. According to Amanda Grayce Crosby, Jihoon doesn’t communicate well towards their plans and both of them have different opinions. Due to this, Amanda was forced to end her support towards the father of one. Now, Jihoon took his social media to reveal more shocking updates regarding his fundraising campaign. According to him, Amber is asking for more money than his lawyer despite saying that it was free in the first place.

In a social media post, 90 Day Fiance star Jihoon Lee shared a picture of what seems to be a billing statement for the service of his legal team. He also revealed an absurd amount of deduction on his fundraising campaign. According to him, his fundraiser only reached $17,062.00. However, he was asked to pay his legal team $11,637.44. After that, Jihoon expressed his disappointment towards Amber, the legal assistant of his lawyer. “Weetea(Amber), She said it was for free and volunteer. But she asked for money more than my attorney Joe. Wow,” Jihoon said. Fans also took Jihoon’s comment section to share their thoughts about the sudden billing. “Omggg they charged you???? That’s not ok!” one fan commented. “Umm they clearly were using him as a way of their own personal gain,” another fan added.

The Unfortunate Ending Of Jihoon’s Campaign

90 Day Fiance star Jihoon Lee might start all over again to deal with his custody battle against his ex-wife, Deavan Clegg. However, Amanda Grayce Crosby made it clear that she’s willing to help until the end, but it was Jihoon who’s not participating at all. In a social media post, Amanda shared a lengthy message talking about how her partnership with Jihoon ended. According to her, she had a dispute with Jihoon. She also said that Jihoon has been refusing to talk to her and answer her messages on social media. Amanda also claimed that Jihoon blocked her when she was trying to reach out to him.

90 Day Fiance: Deavan Clegg Made It Clear That She Has Nothing To Do With It

At this point, 90 Day Fiance star Jihoon Lee has yet to reveal his next plans for his son, Taeyang. Meanwhile, the unfortunate ending of Jihoon’s fundraiser is a piece of good news for Deavan Clegg. However, Deavan made it clear that she has nothing to do with all the things happening to Jihoon recently. In a social media post, Deavan shared her thoughts about Jihoon’s recent feud with his legal team.

“I understand people are reaching out. I don’t know what’s going on. And I apologize. I had nothing to do with that side”, Deavan said. However, Deavan also took Jihoon’s recent drama to her own advantage as she used it to promote her documentary. According to her, fans will find answers as they documented everything. She also released a short teaser of her documentary which is set to be released sometime this year.