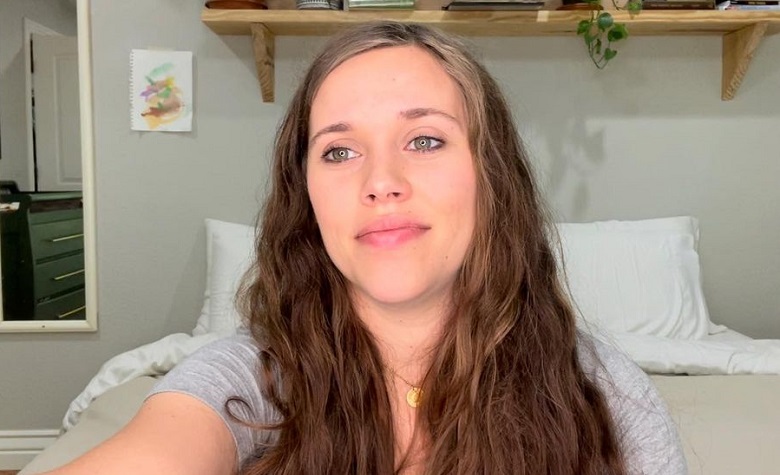 Counting On star Jessa Duggar has been keeping in touch with the fans by sharing wholesome pictures of her kids. Fans are also happy that Jessa doesn’t keep things private with her family despite the recent controversies of the Duggars. Now, Jessa is back to share another sweet picture of her kids. Fans are also surprised to see how big the four kids have already become in just a short amount of time. Meanwhile, fans are impressed by Henry’s ability to read at such a young age.

In a social media post, Counting On star Jessa Duggar shared a sweet picture of her kids. “Can’t believe how big my babies are getting! They grow up too fast!” Jessa captioned. After that, Jessa shared that she’ll go shop for new clothes for her kids as the winter season gets closer. Jessa also promoted the shop that she loves to visit to look for the best clothes for her kids. Moments later, fans took Jessa’s comment section to talk about the rapid growth of the kids. “So cute!! How did Fern get so big so fast!” one fan said. “Oh my goodness how much they have grown!!” another fan added.

Counting On star Jessa Duggar loves to share wholesome stories about her kids. Recently, Jessa shared a clip of Henry fluently reading a book. “Henry is learning to read and he’s loving it! So sweet to watch it click in their little minds!” Jessa said. Fans are also impressed by Henry’s reading skills at a very young age. “He is so smart. I remember when you all thought he was delayed in speech. You are doing an awesome job as parents,” one fan said. “That’s amazing! How old is he? So impressed,” another fan added. Jessa also loves to read books for her kids. Fans also think that it’s one of the main reasons why their reading skills improved significantly.

Counting On: Fans Speculate If Spurgeon Will Go To Public School

Counting On fans have been speculating if Jessa Duggar would send Spurgeon to a public school. Apparently, Jill Duggar recently made headlines after sharing that Israel is back in his public school as a first-grader. According to some, Jessa may no longer follow the Duggar family’s strict tradition of homeschooling, especially after Jessa neglected some of their family rules. One of which is when Jessa decided to have a hospital birth instead of a homebirth. At this point, Jessa has yet to share updates about Spurgeon’s school. However, Jessa is already preparing her kids by frequently reading books for them and making them practice how to write.