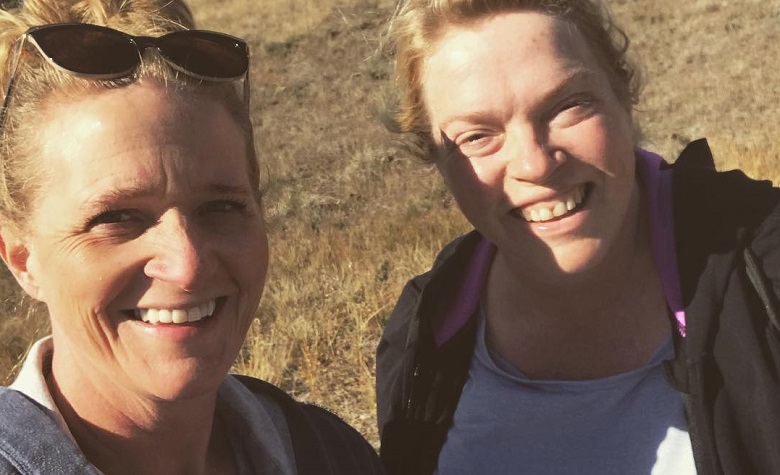 Sister Wives fans have been noticing that Kody Brown’s wives haven’t been bonding at all. Apparently, their latest season ended in an unpleasant fashion, and fans think that it’s one of the main reasons why they’re no longer spending time with each other.

Now, Janelle took social media to shut down the rumors of their feud as she reunites with Christine Brown. However, fans didn’t expect the reason why they spent time with each other.

In a social media post, Sister Wives star Janelle Brown shared a picture with Christine Brown as they promote a diet drink. According to Janelle, she’s excited that Christine joined her and her daughter’s diet program. Janelle even shared Christine’s comments on their diet drink. According to Janelle, Christine told her that the diet drink gave her a huge energy boost. Christine also claimed that her stomach stopped hurting since drinking the diet drink. Janelle also turned off her comment section after being called out recently due to her product. According to some, Janelle is seemingly lying about the progress of her weight loss. Some also said that their diet program and the product itself are too expensive.

Sister Wives stars Christine Brown and Janelle Brown have been trying to impress the fans with their weight loss journey. However, Christine appears to be the only successful wife of Kody Brown who actually managed to lose so much weight. However, Janelle has been sharing before-and-after photos of her on social media and fans think that there are some improvements to her body, although it’s not as significant as Christine’s. Meanwhile, Meri Brown and Robyn Brown barely talk about their weight. At this point, Meri is currently on a vacation in Cancun, Mexico, while Robyn remains out of sight on social media.

Sister Wives star Kody Brown has been silent on social media lately. Despite his recent return to promote his Cameo, fans have never seen him talking about his wives. According to some, it’s about time for Kody to surface again, especially now that they have a new season. However, some think that things are getting pretty bad inside the plural family, as Kody continues to struggle financially.