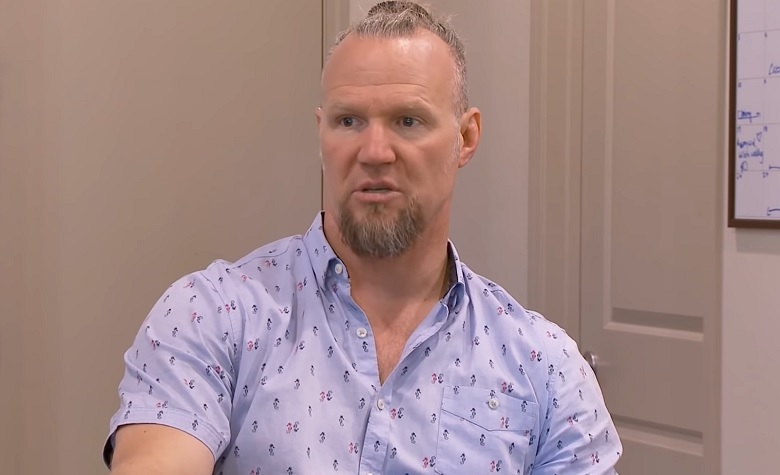 Sister Wives star Kody Brown has been silent on social media for quite some time, especially on his Instagram account. Apparently, Kody’s last social media post was way back in 202o, and it’s already filled with harsh comments criticizing Kody for his poor treatment of his wives. Now, Kody finally surfaced on Instagram after a year. However, fans didn’t expect the very first post that he did after a long online absence.

Sister Wives: Kody Brown Finally Surfaced Online After A Year For An Advertisement

In a social media post, Sister Wives star Kody Brown shared a picture of him announcing that he’s now on Cameo. “Hey everybody! I’m on CAMEO!” Kody said. Apparently, Kody’s post comes after his 1 year of Instagram absence. Fans were also surprised that his very first post after a year is an advertisement instead of addressing their recent family issues. Some even joked about how Meri should pay for Kody’s Cameo so that he could finally talk to her. Apparently, fans have been wanting Kody to reignite his love for Meri. However, it appears that there’s no saving the dissolving relationship of the two. Meanwhile, others are still happy that Kody is back online. Fans are also hoping that Kody will share updates about his plural family in his future posts.

Fans Are Calling Out Kody For His Expensive Cameo Price

After sharing that he’s now on Cameo, Sister Wives fans called out Kody Brown in the comment section due to his expensive fee. “Charging almost double what he thinks his wives are worth? Hmm,” one fan said “Who would pay $60!!! Kody is $60 Janelle and Christine are $35,” another fan added. Meanwhile, some fans think that Kody is indeed struggling financially which is why he’s suddenly hustling online. Reports also claimed that Kody’s financial struggle is one of the main reasons why his Coyote Pass Project hadn’t started yet.

At this point, the whereabouts of Sister Wives star Kody Brown remains a mystery to many. However, most fans believe that he’s been staying at Robyn Brown’s home more than his other wives. Kody was last seen having a sweet dinner date with Janelle Brown. Kody also attended the high school graduation of his daughter, Ysabel Brown, alongside Christine Brown. Since then, fans haven’t heard anything from him. Kody’s four wives barely talk about him online as well, especially Meri Brown. Apparently, Meri has been posting cryptic quotes that seem to point fingers at her struggling relationship with Kody.