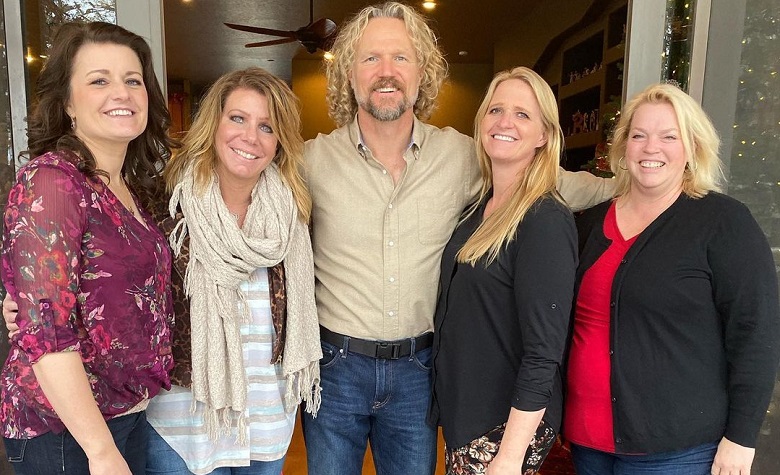 Sister Wives fans have seen how the Brown family struggled throughout the years. Apparently, fans think that the plural family wouldn’t last. However, they’ve been trying to survive and even got a new season. Unfortunately, it appears that things won’t go well in the upcoming season. Now, fans took Reddit to discuss why the Brown family has been falling apart throughout the years. Some blamed the wives. While others point fingers are Kody Brown.

Sister Wives: Fans Discuss Why The Browns Have Fallen Apart

In a Reddit post, Sister Wives fans discussed why the Browns have fallen apart. Apparently, fans have seen the rollercoaster life of the plural family since moving to Flagstaff. According to some, Kody Brown is one of the main reasons why the family struggled a lot. It’s known that Kody and his wives were expecting a better life in Flagstaff. However, the wives ended up selling properties and moving. One of them is Janelle Brown, who recently moved in an RV after her rental home got sold. Fans also think that Meri Brown is no longer interacting with Kody due to his cold approach towards her. Meanwhile, fans are still accusing Kody of favoritism towards Robyn Brown, which has been causing jealousy in the family.

Aside from Kody Brown, Sister Wives fans also think that the wives are lacking efforts to keep the family strong. One of which is Meri Brown, who’s reportedly not talking to the other wives behind the cameras. Fans also think that Christine Brown and Robyn Brown’s frequent breakdowns are causing so much stress to the family. Fans also think that money has become a problem for the family as years go by. According to reports, Kody has been missing his property taxes. It’s also believed that it’s one of the main reasons why they haven’t started their Coyote Pass Project yet.

Sister Wives: Are The Browns Already Falling Apart Even Before The Show?

Sister Wives fans think that the Browns aren’t really meant to be. Apparently, some think that they’ve been going downhill since the beginning. “To this day I don’t believe Kody was in love with any of the wives before Robyn came along and only then did he realize what being in love was,” one person said. “Kody has been looking for fame, attention, and devoted admiration from his family for years, and getting the show was validation for him,” the person added.