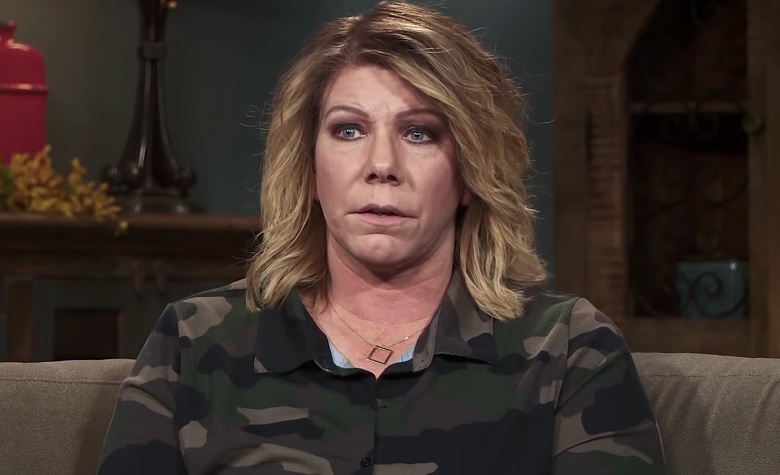 Sister Wives star Meri Brown has been sharing pictures and clips from her vacation in Cancun, Mexico. According to Meri, she’ll be staying in Mexico for the next few days. Fans are also happy that Meri gets to have her much-needed break amid her busy life in Flagstaff. Aside from that, fans also think that it will help Meri relieve her stress as she continues to struggle with Kody Brown. Now, Meri is back on Instagram to share how much she’s been enjoying her stay. Apparently, Meri shared clips of baby sea turtles being released.

Aside from sharing clips of sea turtles, Sister Wives star Meri Brown shared a lengthy message talking about how to live life to the fullest. According to Meri, it’s always a good thing for a person to find creative pieces to fulfill their dreams. Meri also shared a quote that talks about embracing everything she has in her life. “Embrace and appreciate every one of the hats you wear, the big, the small, the businesses, the projects, the responsibilities,” Meri said. Meri also said that a person shouldn’t be afraid to put colors into their lives as they’re the one who owns it. “Put a smile on your face, fill your life with joy, create happiness, and be at peace,” Meri added.

Sister Wives: Fans Question The Brown Family For Going Out A Lot Amid The Pandemic

Sister Wives fans are happy about the recent travels of Kody Brown’s wives. However, some are getting confused about why they’ve been traveling more often amid the pandemic. It’s known that Kody restricts his wives from traveling too much as they try to keep everyone as safe as possible. Some think that Kody’s wives may be rebelling against him as he fails to treat them equally. Fans also noticed that Kody is always missing during his wives’ recent trips.