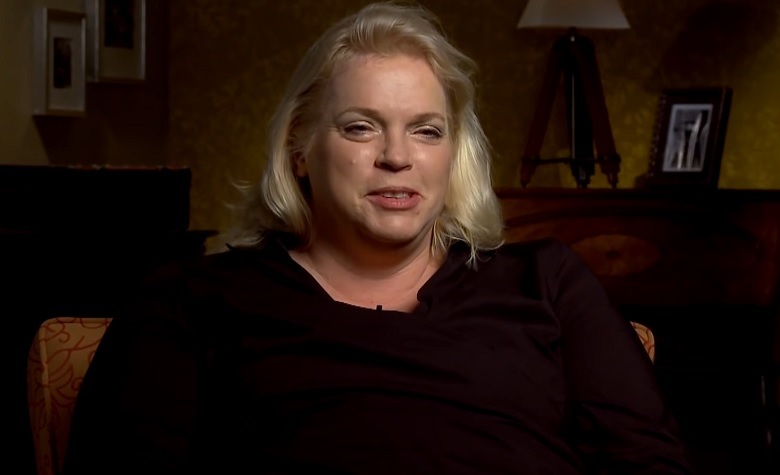 Sister Wives star Janelle Brown has been living her best life in her RV. However, she often leaves her RV to visit her kids as well. At one point, Janelle shared that she went to North Carolina to visit her daughter, Maddie Brown. Janelle also stayed there for a few days to celebrate the Fourth of July with her kids. Now, Janelle took social media to share that she and her kids reunited once again. However, this time, fans noticed that Kody is one of the few missing persons in the family reunion.

In a social media post, Sister Wives star Janelle Brown shared a picture from their recent family reunion. “So fun to attend a family reunion in Park City, UT this weekend,” Janelle said. “Was so happy so many of the kids could come. Mykelti, Tony and baby Avalon aren’t in the picture but I got some great snuggle time with the new grand-baby. She is the cutest thing,” she added. It’s clear to see that Janelle and her kids had so much fun during the reunion.

However, fans noticed that one important person is missing. It’s none other than their father, Kody Brown. Some fans even took Janelle’s comment section to ask Kody’s whereabouts. “Where’s Kody?” one fan asked. Another fan also noticed it and said that Kody might be staying at Robyn Brown’s home again, who’s often dubbed as his favorite wife.

Despite his absence during their recent family reunion, Sister Wives fans think that Kody Brown and Janelle Brown are still on good terms and going strong. Apparently, Janelle previously took social media to share her sweet date night with Kody outside of her RV, showing that they still see each other regularly. Some also think that Kody is just shying away from social media but still often visits his wives.

Sister Wives: Will Kody Ever Build His Coyote Pass Project?

Sister Wives fans have been waiting for Kody Brown and the other wives to share updates about their Coyote Pass Project. However, it’s been years and there’s still zero progress in the land. According to reports, Kody has been struggling financially and it’s one of the main reasons why the project hadn’t started yet. Meanwhile, Janelle recently took social media to share pictures from their empty Coyote Pass land. However, some fans noticed that there are some piles of dirt on the land, which might be a hint at their future projects.