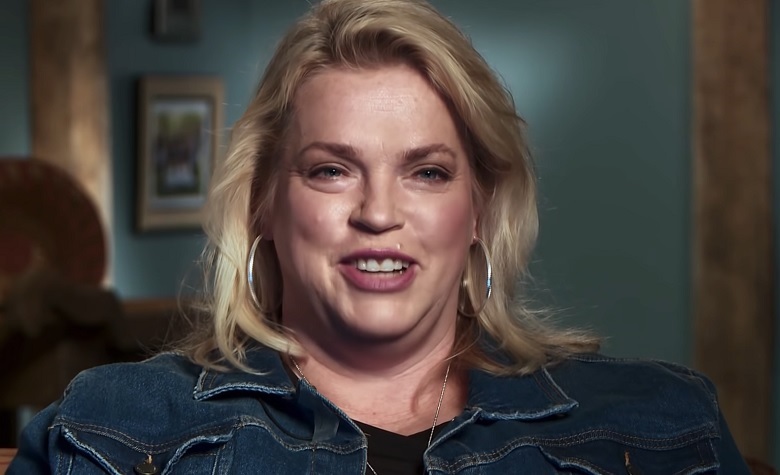 Sister Wives star Janelle Brown has been keeping in touch with the fans by sharing her life in her Coyote Pass RV. Most of the time, Janelle shares beautiful pictures of their land. Despite Kody Brown’s zero progress on his Coyote Pass project, fans are still happy as Janelle gets to live in her dream RV. Now, Janelle is back to share more updates about her current living condition. Apparently, some are worried about how can Janelle live off the grid. However, it appears that she has already found the solution.

In a social media post, Sister Wives star Janelle Brown shared an update about her living condition despite being off the grid. “Even though it wasn’t in the plan I have been “off-grid” this summer. I am glad I have had the experience and had a chance to learn just how much power our modern conveniences use,” Janelle said. “I am well supplied with 3 solar panels, a bank of 6 big batteries, and two generators,” she added. It appears that power is no longer a problem for Janelle.

She also shared that she added some small upgrades to her kitchen area. One of which is her stone top percolator for her morning coffee. “I find its simplicity to be wonderful and the coffee is good,” Janelle added. After that, Janelle shared that she’s looking forward to a fun fall season in her RV. However, Janelle said that she may not stay in the RV during the winter due to her busy schedule.

In a social media post, Sister Wives star Janelle Brown shared a picture of her recent visit to the Farmers Market in their area. “This summer has been so hectic @flagstaffcommunitymarket season has almost passed me by. Finally made it today,” Janelle said. It also appears that Janelle is stocking up healthy foods as she continues to pursue a successful weight loss journey. According to Janelle, she bought fresh sourdough, garden tomatoes, zucchini, basil, toasted chiles, and salmon.

Sister Wives star Janelle Brown has been on a weight loss journey for quite some time. It appears that Janelle was inspired by her co-wife, Christine Brown, who lost so much weight throughout the years. Now, Janelle took social media to share an update about her weight loss journey. It’s clear to see that Janelle is starting to look slimmer. Fans also noticed that she looks more glowing lately. At this point, Janelle has been promoting a diet program with her daughter, Maddie Brown. However, not everyone is a fan of it, especially that working out and losing weight can be done for free.