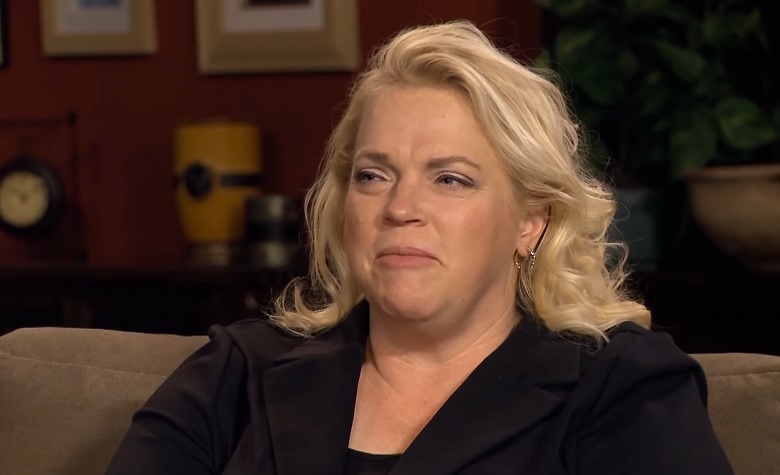 Sister Wives star Janelle Brown recently went headlines after sharing her healthy diet. She even shared her recent trip to their Farmers Market where she bought tons of fruits and vegetables. Aside from that, Janelle has been focusing on losing weight. She also shared a healthy diet drink that helped her a lot throughout her weight loss journey. However, Janelle surprised the fans with her recent post about her chicken BBQ recipe, showing that she’s still not fully committed to her healthy lifestyle.

In a social media post, Sister Wives star Janelle Brown shared a picture of her new chicken BBQ recipe. “Prepared some chicken legs for the grill – realized I was out of propane so made-so in the oven,” Janelle captioned. After that, Janelle shared a story about how she thought that BBQs are always straightforward. According to Janelle, she thought that it only has one kind of sauce. However, she said that Maddie and Caleb introduced her to a new BBQ recipe which opened her eyes to different sauces. Janelle even shared her mustard BBQ chicken recipe. “The mustard based sauce was a hit with my kids. We will be using it again!” she added.

Sister Wives star Janelle Brown has been sharing her healthy lifestyle on social media lately. After sharing her shopping day at their Farmers Market, Janelle shared her healthy purple cabbage recipe. According to Janelle, Christine Brown used to make the same recipe, showing that Christine has been her inspiration for her healthy lifestyle. Apparently, Christine has been very successful on her weight loss journey. However, it came to a point where fans thought that she’s losing so much weight and it’s starting to look unhealthy. Meanwhile, Janelle appears to take things slow. At this point, one of her steps on losing weight is by drinking her diet supplement that she promoted recently. However, fans think that it will take some time before Janelle starts to lose weight, especially after her chicken BBQ recipe post.

Sister Wives: Janelle Brown Reveals Before & After Of Her Weight Loss Journey

Sister Wives star Janelle Brown recently went headlines after sharing a before-and-after picture of her weight loss journey. According to Janelle, her drink supplement is one of her secrets to losing weight. It also appears that Janelle just started her drink supplement not too long ago, which is why there’s not that much different from her before-and-after post. However, fans are still happy that Janelle is taking steps to live a healthy lifestyle and inspire others as well.