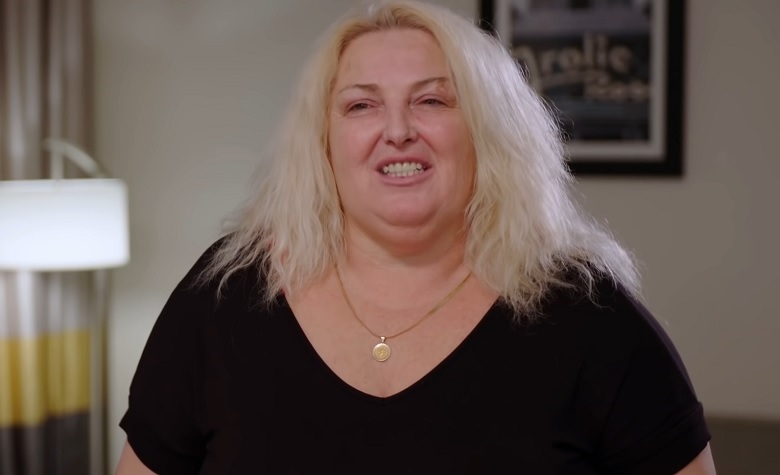 90 Day Fiance star Angela Deem has been making headlines after her controversial episodes in Tell-All. Aside from flashing her breasts to everyone, Angela also showed the fans how she mistreats her husband, Michael Ilesanmi. It’s clear to see that Angela is still one of the most popular TLC stars today. However, Angela is starting to receive more haters than gaining fans due to her recent actions. Some fans are even turning against Angela for seemingly lying about how she loses weight.

90 Day Fiance: Angela Deem Slammed For Lying About How She Loses Weight

In a social media post, 90 Day Fiance star Angela Deem shared a picture of her promoting a diet gummy. According to Angela, she’s been adding the diet gummies to her daily routine. She also encourages her fans to buy the product if they want to lose weight. However, not everyone is a fan of Angela’s promotion. According to some, Angela is lying about how she really lose weight. “C’mon. Why are you promoting this when that is not how you lost your weight!!! It’s false advertising. You cheated by getting surgery,” one fan said. “Gummies won’t help us, surgery like u had will,” another fan added.

Fans Are Still Calling Out Angela For Smoking

Aside from slamming 90 Day Fiance star Angela Deem’s diet gummy promotion, fans are also calling her out for her never-ending smoking. Apparently, Angela promised that she’d stop smoking and pursue a healthy lifestyle. However, fans are still seeing her smoking on multiple occasions. “Stop smoking!!” one fan said. “Promoting healthy stuff but can’t stop smoking,” another fan added. At this point, Angela has yet to address why is she still smoking despite saying that she smoked her “last cigarette.”

90 Day Fiance star Michael Ilesanmi has been silent on social media lately. Apparently, Michael uses Angela Deem’s social media account to share updates about himself. Fans also find it odd that Michael hasn’t created his own account yet. According to some, Angela appears to be restricting Michael from having his own social media page. Angela also took social media recently to report an impostor account of Michael. Meanwhile, fans are still criticizing Angela for how she mistreated Michael during Tell-All. “I’m done with Angela! She’s way over the top! Michael should be happier without her!” one fan said. “Stop abusing Michael,” another fan added.