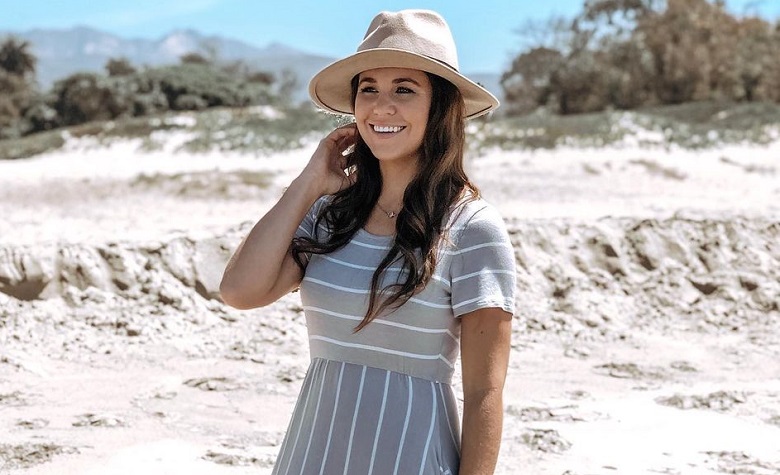 Counting On fans have been keeping their eyes close to Jana Duggar due to her rumored wedding with Stephen Wissmann. Apparently, Jana has been a fan-favorite and viewers want nothing for Jana but to get married. However, it’s been quite some time and fans still haven’t heard any updates about the two. Now, Jana is back on social media to share an update about herself. Apparently, Jana dyed her hair blonde and fans are loving it. Meanwhile, some think that Jana’s new hairstyle is a hint at her preparation for her upcoming wedding.

In a social media post, Counting On star Jana Duggar shared a clip of her in a salon as she gets a new dye for her hair. “Something new happened!” Jana captioned. Moments later, Jana revealed the results of her hair makeover, and fans are loving it. Friends and families of Jana also took to her comment section to praise her new hairstyle. “Love it!! Looks so good on you,” Claire Spivey commented. “I love it!! You’re beautiful, Jana!” Joy-Anna Duggar added. Meanwhile, some fans took the opportunity to ask if Jana is engaged. However, Jana remained silent about the topic. Apparently, Jana’s hair makeover comes after reports claimed that she’s secretly engaged to Stephen Wissmann. Due to this, fans got excited and speculated that she’s preparing for the big day.

Jana Is Not The First To Have A Hair Makeover

Counting On star Jana Duggar is not the only Duggar to have a hair makeover. Apparently, Jinger Duggar also cut her hair short. According to some, Jinger might be attending Jana’s rumored wedding and wants to look different at her possible reunion with the Duggars. Jill Duggar also took to social media to reveal that she’s thinking about her next hairstyle. According to Jill, she’s thinking about having dreadlocks next. However, fans think that it wouldn’t fit her well and suggested other options.

Counting On: Fans Think The Duggars Are Just Waiting For Josh’s Trials Before The Big News

Counting On fans believe that the Duggars are just waiting for Josh Duggar’s trial to pass by before announcing Jana Duggar’s wedding. Apparently, the Duggars have been facing tons of controversy lately, and announcing a wedding during this time may be a bad idea. Reports also claimed that Jana and Stephen Wissmann’s courtship was put on hold due to Josh’s arrest. However, fans have been seeing pictures of Jana bonding with Stephen and his family, suggesting that she’s been very close to the Wissmann’s ever since.