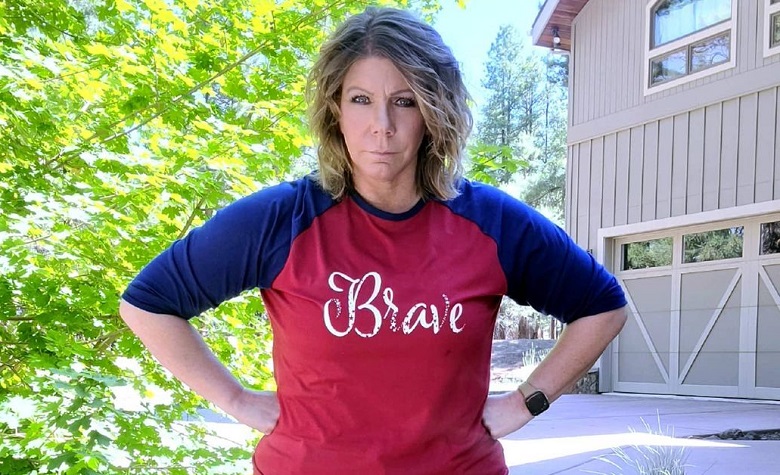 Sister Wives star Meri Brown has been making headlines after sharing a series of cryptic quotes on social media. Apparently, some of the quotes caught the attention of many. One of which is when Meri talks about ending a toxic relationship. It’s known that Meri has been struggling with her relationship with Kody Brown. Due to this, fans think that she’s is planning to end her struggles once and for all, especially after rumors claimed that the other wives are planning to leave as well.

In a social media post, Sister Wives star Meri Brown shared a quote that talks about ending a toxic relationship. According to Meri, a person should never feel sorry about ending a relationship that is toxic and doesn’t give happiness. According to some, Meri is pointing fingers at her struggling relationship with Kody Brown, which has been dissolving throughout the years. Their latest season even showed how Kody became so cold towards Meri. Reports also claimed that the two barely talk to one another behind the cameras, showing how toxic their relationship has become. At this point, Meri has yet to share updates about her plural family. However, she recently took social media to share a picture of her with Robyn Brown’s daughter, Ariella.

Sister Wives fans think that Meri Brown and Kody Brown are still struggling with their marriage. According to some, Meri’s frequent posting of puzzling quotes depicts her dissolving relationship with Kody. However, some are confused about why she’s is still in Flagstaff. According to reports, Meri has been going back and forth from Flagstaff to Utah to manage her B&B. Others think that she should just move to Utah as she never interacts with Kody and the other wives.

Sister Wives: Fans Think That Some Of Kody’s Wives Are Planning To Move

Sister Wives fans have been speculating if the Brown family is planning to move. Apparently, it all started when Christine Brown’s Flagstaff home got listed for sale online. Fans also think that Janelle Brown moved in an RV temporarily as they prepare to leave Flagstaff. Others also think that wives are stepping away in Flagstaff to leave Kody Brown. According to reports, Kody has been staying in Robyn Brown’s home more often compared to the other wives. Some think that jealousy may have pushed the other wives to finally let go of Kody.