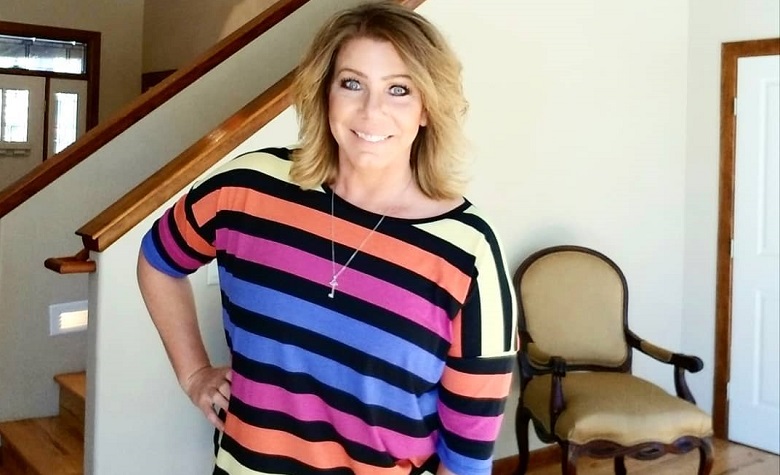 Sister Wives star Meri Brown has been making headlines due to her frequent posting of cryptic quotes online. According to some, most of Meri’s quotes appear to depict her struggling relationship with Kody Brown. Apparently, fans have seen Meri and Kody’s cold relationship during their latest season. There was even a scene where Kody seemingly avoided Meri’s kiss. Now, reports claimed that Meri might be faking her relationship with Kody for fame and extra income.

Sister Wives: Is Meri Brown Faking Her Relationship With Kody?

According to reports, Sister Wives star Meri Brown might be faking her relationship with Kody Brown for fame. Apparently, Meri has been receiving the sympathy of the fans, and some think that she’s utilizing it to increase her fame. Meri runs her own B&B in Utah as well as an online clothes shop. Due to this, her popularity will give her a huge boost in her promotions. Some fans are also making theories that Meri’s relationship with Kody has been dead for years and they’re only faking it to save the show. At this point, Meri has yet to share updates with her polygamist husband after their unpleasant season finale.

Sister Wives fans have been noticing that Meri Brown appears to be enjoying her online attention lately. Apparently, Meri has been sharing her lengthy messages about her recent travels and how she deals with problems, which is something different from her silent personality in their show. Meanwhile, some fans are happy about the joyful side of Meri on social media. She’s been keeping in touch with the fans through her live video chats with her friend, Jen, where they talk about hilarious topics.

Sister Wives: Meri Brown Talks About Hating No One

In a social media post, Sister Wives star Meri Brown shared a quote that talks about hating no one. “Hate no one, no matter how much they’ve wronged you,” Meri said. It appears that Meri is pointing fingers at the criticisms being thrown at her lately saying that she’s not making enough efforts for her family. Meri also said that she’ll remain humble no matter how rich she has become. It’s known that Meri is one of the most hardworking wives in the plural family. She’s been going back and forth from Flagstaff to Utah to manage her B&B. Meri also said that she’ll give more even if she’s only given a little, which appears to shade at Kody’s unequal efforts to his wives. “Forgive all, especially yourself. And never stop praying for the best for everyone,” Meri added.