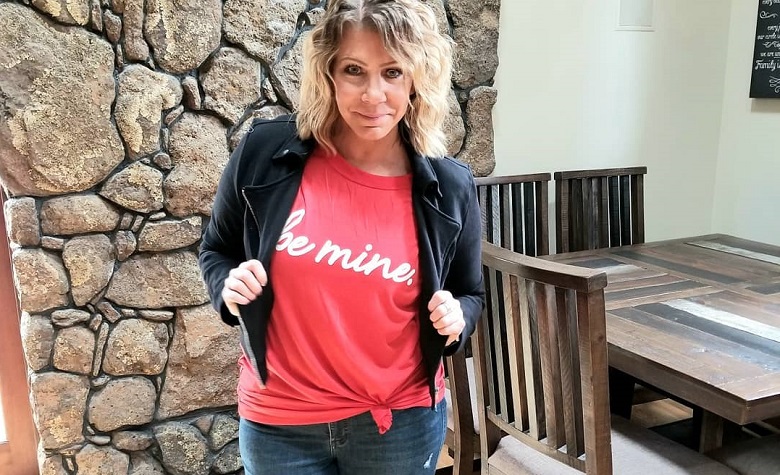 Sister Wives star Meri Brown has been one of the most active wives of Kody Brown on social media. Aside from their frequent posting of cryptic quotes, Meri also loves to share her recent adventures as well as her daily life. However, some are accusing Meri of seeking too much attention on social media. Others are also speculating that Meri is taking advantage of her rumored split with Kody to gain more attention online.

Sister Wives: Is Meri Brown Seeking Too Much Attention Online?

Sister Wives star Meri Brown has been a fan-favorite for a long time. Meri has been receiving all the sympathy of the fans due to her never-ending struggles with Kody Brown. However, fans think that Meri is getting too far from her online interactions with the fans. Apparently, some think that Meri is trying to seek too much attention and is using her struggles with Kody to gain more popularity. Aside from that, fans also noticed that Meri has been very joyful lately, especially after making her own weekly live video chat with her friend, Jen. Meanwhile, fans are still worried about what is going in inside the plural family. Apparently, their latest season didn’t end well and fans think that there’s a feud going on between Kody and his wives.

In a social media post, Sister Wives star Meri Brown shared a quote that talks about reminding a person to mind their own business. “Before you make a statement about anyone else’s decisions on how they live their life, ask yourself whose business is it?” Meri said. Apparently, fans think that Meri and Kody Brown are having a feud after Meri’s sudden outing with her friends. It’s known that Kody and his wives follow strict quarantine rules. However, Meri recently took social media to announce that she’s finally ready to hang out with her friends despite the Covid-19 pandemic.

Sister Wives: Meri Brown Thanks Her Business Partners For Helping Her Fulfill Her Dreams

Sister Wives star Meri Brown recently took social media to share a heartfelt message to her business friends. According to Meri, she will be forever thankful to her business friends as they helped her fulfill her dreams. Apparently, Meri has been selling clothes online. It’s also one of her ways to earn extra income aside from her B&B. Meanwhile, fans noticed that Meri didn’t mention Kody Brown and the other wives in her post. Apparently, Kody didn’t support Meri’s B&B in Utah back in the day. Meri also had several arguments with her co-wives about how she runs her B&B. Since then, Meri has been running her business on her own and it’s been very successful so far.