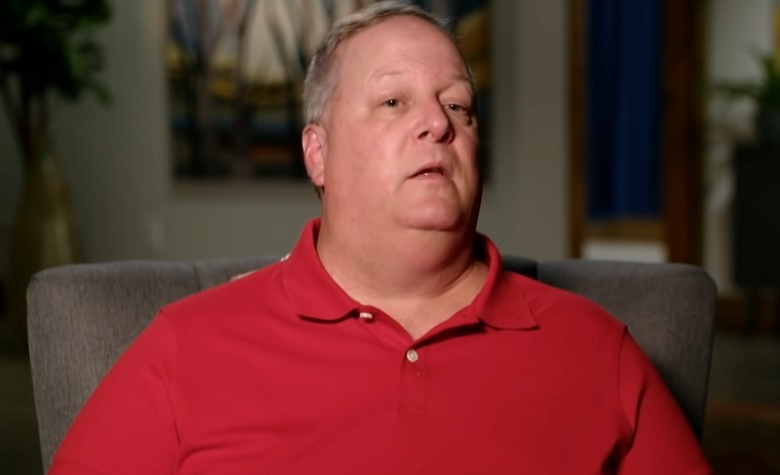 90 Day Fiance star Andrei Castravet has been in a feud with the Potthast family for a long time. Apparently, Elizabeth Potthast’s father, Chuck Potthast, decided to partner up with Andrei in their family business. However, Chuck’s kids don’t like his decision and think that Andrei is taking over what he worked hard for. The same problem has been running for months. Now, Andrei and Chuck’s son, Charlie Potthast, got into a physical fight. It also left Chuck emotional and fans can’t help but express their sympathy.

90 Day Fiance: Andrei & Chuck Got Into A Physical Fight

90 Day Fiance fans were shocked about the latest episode of HAE. Apparently. Chuck Potthast wanted his kids to finally get together. However, things didn’t go his way as it turned out to be a major disaster. During their supposed family get-together, Charlie Potthast and his wife, Megan Potthast, have already shown no signs of making peach with Andrei Castravet. Charlie kept on taunting Andrei and the two ended up in a brawl. Everyone tried to separate the two. After that, Megan yelled at Chuck and blamed him for inviting Andrei to the get-together, as well as on their business. The scene was so intense that Megan ended up scratching Elizabeth’s face. Surprisingly, Becky and Thomas are on Andrei’s side this time. According to them, Charlie started the fight due to his frequent insults to Andrei.

Fans Express Their Sympathy For Chuck

90 Day Fiance star Chuck Potthast went emotional during his interview after Andrei Castravet and Charlie Potthast’s brawl. According to Chuck, he thought that he was going to see his family together. Chuck also explained it as his worse nightmare. Fans also took social media to share their sympathy for Chuck, who wants nothing but peace for his family. “Very sad for the father, you can be my father I will treat you right,” one fan said. “Not one family member tried to support and comfort Chuck. Megan went in yelling at him like a crazy person. She has no right to point her fingers in Chuck’s face like that!” another fan added.

90 Day Fiance fans have seen how Elizabeth Potthast’s siblings treat Andrei Castravet. Apparently, Elizabeth’s siblings have shown their hatred towards Andrei, especially after Chuck Potthast brought him into the family’s business. It even came to the point where Elizabeth’s sister, Jen Potthast, threw a cake at Andrei’s face during the birthday of his daughter, Eleanor. Meanwhile, fans think that things will only get worse inside the family, especially after Andrei and Charlie’s brawl.