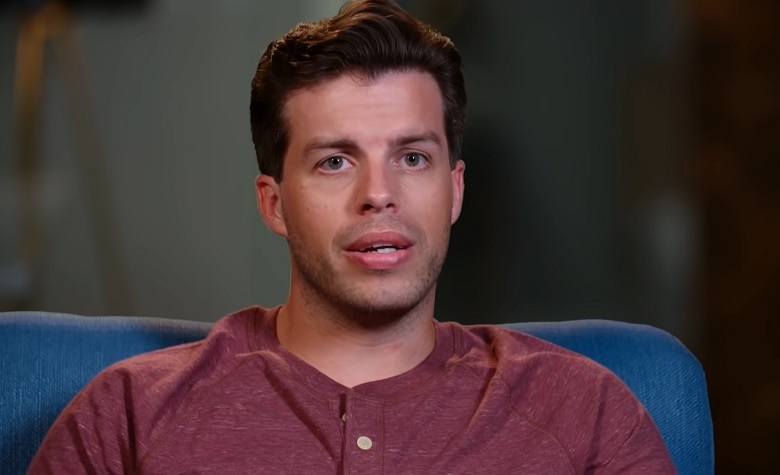 90 Day Fiance star Jovi Dufren is known for his partying and drinking habits. His habits also caused him and Yara Zaya to have multiple arguments throughout their past episodes in the show. However, Jovi has been receiving praises lately due to his adjustments since the arrival of his daughter, Mylah. Apparently, fans are calling Jovi the “best dad” for his efforts on keeping Mylah happy. It also appears that he’s slowly shying away from his past habits as he turns into a full-time father. Now, Jovi took social media to share his new hobby after becoming a busy father.

In a social media post, 90 Day Fiance star Jovi Dufren shared a picture of him reading a book. According to Jovi, reading a book is actually one of his secret hobbies. “Something most of you don’t know about me is that I love to read. If I have any free time, that’s usually what I’m doing,” Jovi said. After that, Jovi also asked the fans to recommend him some books in the comment section. Jovi also shared the book he’s currently reading. According to Jovi, he’s almost done with David Goggins’ book. Jovi also shared his inner bookworm by explaining what he loves about the book in a very detailed way. Moments later, fans took Jovi’s comment section to share their favorite books, and Jovi replied to almost every single one of them.

90 Day Fiance star Jovi Dufren has been praised many times due to the efforts he’s giving for Yara Zaya and their daughter, Mylah. According to some, Jovi successfully transformed himself from a partygoer into a full-time father. In Jovi’s Independence Day post, fans took his comment section to praise him for becoming such a good father. “What a good dad you turned out to be! Love watching you guys on 90 day!” one fan said. “Jovi you and Yara are growing into wonderful parents. I’m so proud of you both,” another fan added. Jovi also revealed in his recent post that he also loves to read books to his daughter. “Yes, I do. And I need to more. I feel like that’s super important for a child,” Jovi said.

In a social media post, 90 Day Fiance star Yara Zaya shared a picture of her wearing a black dress. However, some were curious about who’s taking Yara’s pictures as it always looked beautiful. “Do you ask random people to stop and take your pictures?” one fan asked. Yara immediately replied and said that Jovi is always the one who takes pictures of her. Yara also shared that it took Jovi 2 years of practice to get better shots of her. “Honey, this is 2 years of training, he hates to do it,” Yara said followed by laughing emoticons.