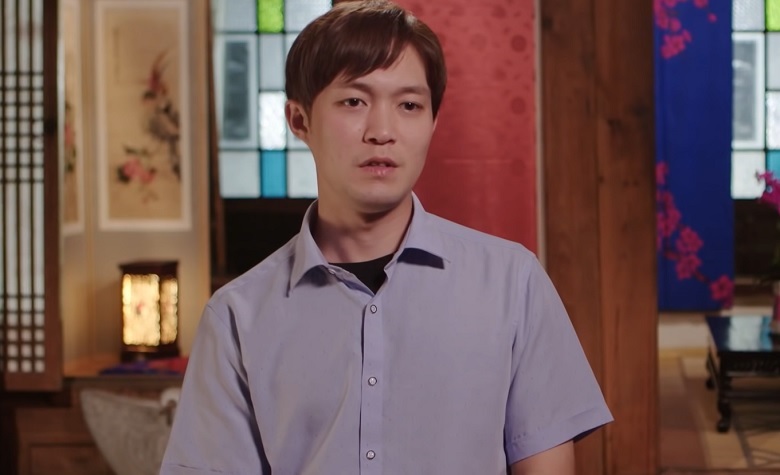 90 Day Fiance star Jihoon Lee has been silent on social media for months. Apparently, Jihoon hasn’t been sharing updates since cutting ties with his legal team. According to reports, Jihoon had a feud with his legal team which led both parties to part ways. Now, fans are getting worried about Jihoon’s long absence. Some even suggested that he should be a part of TLC’s spinoff The Single Life season 2. Meanwhile, Jihoon’s ex-wife, Deavan Clegg, continues to share her family bonding moments with Topher Park and her kids.

90 Day Fiance: Fans Want Jihoon Lee To Be A Part Of TLC’s Spinoff

90 Day Fiance fans have been calling out Jihoon Lee on social media to show support amid his ongoing struggles. Apparently, Jihoon was devastated after losing another chance of being with his son, Taeyang. Now, fans took Jihoon’s last social media post to suggest that he should be a part of TLC’s spinoff, 90 Day: The Single Life. Fans from Reddit also created a thread suggesting that Jihoon should return to the reality show after failing with Deavan Clegg. “I pray he needs a really nice girl that will treat him right and not as a tool just to have a half Korean baby,” one fan said.

At this point, TLC has yet to share the cast of the spinoff’s second season. However, fans think that it’s about time for Jihoon to find another woman, especially now that he’s done so many things to make himself look good. Apparently, Jihoon had a nose job as well as an eyebrow tattoo.

Rumored Casts Of The Single Life

According to reports, TLC already has several stars lined up for 90 Day: The Single Life Season 2. Sources report that Big Ed and Danielle Jbali will make their return in the spinoff. Brittany Banks and Fernanda Flores are also rumored to return in the second season. Meanwhile, Molly Hopkins and Natalie Mordovtseva are also reported to return for another season. On the other hand, fans are calling out TLC to bring Jihoon Lee into the popular spinoff. According to some, Jihoon deserves another shot of having a new woman in his life after his roller-coaster relationship with Deavan Clegg.

90 Day Fiance star Deavan Clegg has been sharing how happy her kids are with Topher Park. Fans are also starting to like Topher’s parenting styles as he always put effort into Deavan’s kids. Meanwhile, fans think that Taeyang has fully accepted Topher as his father. Apparently, Deavan has been sharing Topher and Taeyang’s bonding moments on social media. At one point, Deavan shared a wholesome picture of Topher kissing Taeyang during their trip to a beautiful resort. Topher has been proving to the fans that he’s willing to be a father to Deavan’s kids. Meanwhile, Deavan previously took social media to share that Topher is their “hero” as they always keep them happy.