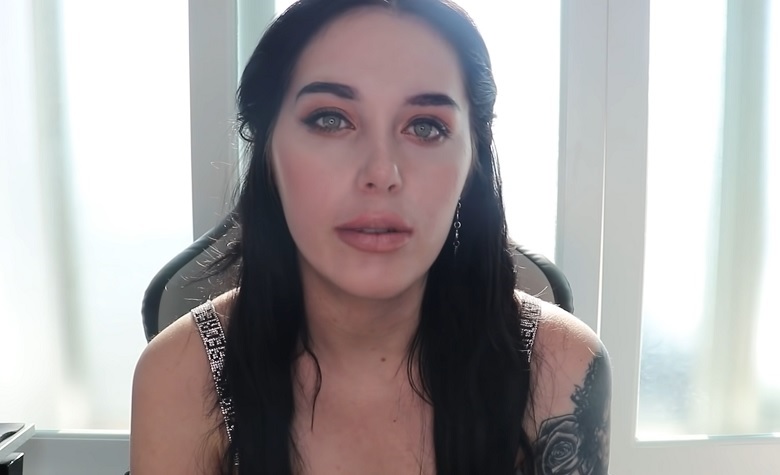 90 Day Fiance star Deavan Clegg has been criticized due to her edited and filtered pictures on social media. However, she previously defended herself by saying that her edited pictures were professional photos. Now, Deavan is making headlines once again as fans are starting to like her social media pictures. Apparently, fans noticed that Deavan has been posting unedited and natural photos of herself. Meanwhile, some fans are starting to side with Topher Park as a father to Taeyang and Drascilla as Jihoon Lee continues to remain silent.

In a social media post, 90 Day Fiance star Deavan Clegg shared a clip of her smiling in the camera as she walks with Topher Park. “Finally feeling healthier, with my mental, and body. Finally ready to get back to work,” Deavan captioned. Deavan also said that she’s about to be a full-time vlogger. “Excited to show everyone what we’ve been up to lately,” she added. Moments later, fans took Deavan’s comment section to praise her for being natural. “You look so beautiful and your natural look is stunning, glad you are feeling good,” one fan said. “You’re so pretty. I’m glad you’re feeling better!” another fan added.

90 Day Fiance fans are impressed by Topher Park’s dedication to Taeyang and Drascilla. Apparently, fans have seen how Topher loves Deavan Clegg’s kids so much. Due to this, fans are starting to side with him instead of Jihoon Lee. Some also took Deavan’s comment section in her Father’s Day greetings to Topher to commend him for his sincere love for the kids. “It takes a very special kind of man to step up and take on someone else’s kids, you are very lucky Deavan,” one fan said. “So cute! I’m glad you have found happiness deavan! It’s so important to be happy in life,” another fan added.