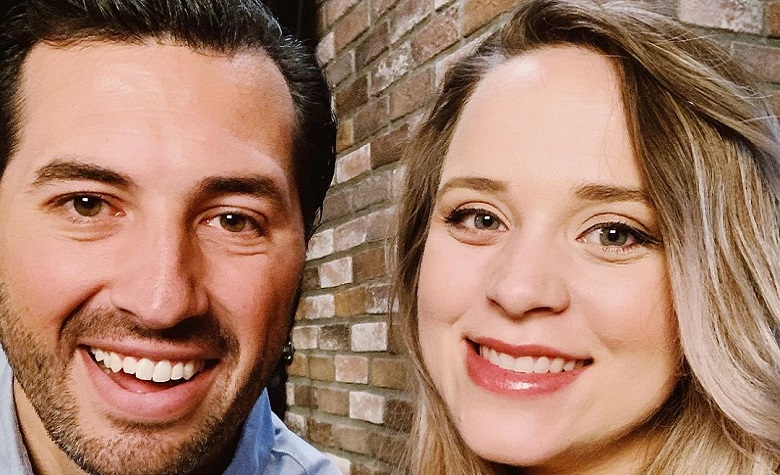 Counting On star Jinger Duggar has been busy promoting their final book club event next week. However, Jinger doesn’t forget to take care of herself and her family despite her busy schedule. Fans also took Jinger’s social media to praise her for looking healthy after admitting that she feels “hopeless” after her brother Josh Duggar’s arrest. Jinger also revealed in their book that she battled an eating disorder. According to Jinger, she felt that she had to be “skinny” when she was a teenager even though her body was already in shape. Now, fans are happy that Jinger has finally moved on from her struggles and has been looking healthy ever since.

In a social media post, Counting On star Jinger Duggar shared a picture of her and her husband, Jeremy Vuolo, inside their SUV. It appears that the two are traveling around Los Angeles like they usually do. Moments later, fans took Jinger’s comment section to praise her for looking healthy. “Jinger you look so healthy,” one fan said. “Your eyes look so pretty Jinger!” another fan added. Apparently, Jinger previously went headlines after admitting that “things can be so hopeless” after the child porn arrest of her brother, Josh Duggar. Apparently, Josh’s arrest is one of the most stressful events in the Duggar family this year. However, fans are happy that Jinger handled it well and remained healthy despite all the stress.

Counting On stars Jinger Duggar and Jeremy Vuolo have inspired a lot of people from their latest book. The two have been receiving a lot of positive feedbacks, and most of them say that it helped them get closer to God. Jinger also took social media recently to share a heartwarming message from a fan. “Jer and I are so encouraged by messages like this. Thanks for reading the book and for sharing your thoughts!” Jinger said. “We wrote it to be a help and to give hope,” she added.

Counting On: Jinger & Jeremy Moved On From Josh’s Arrest