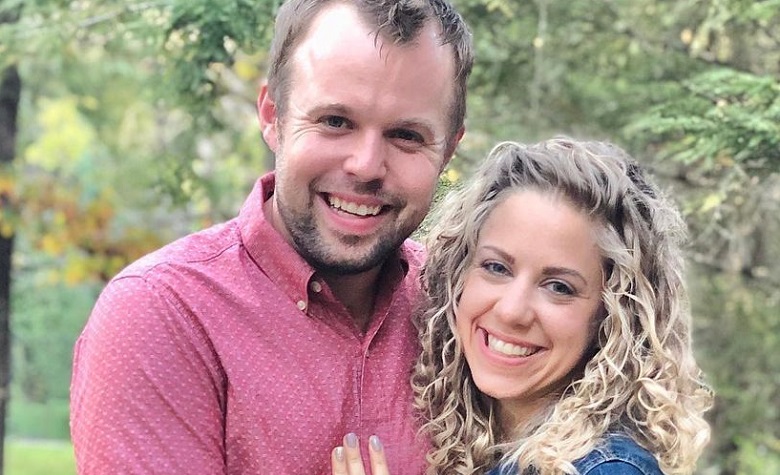 According to reports, Counting On star Abbie Duggar has ventured into a new business as the reality show is currently in jeopardy. Apparently, reports claimed that Abbie started selling baby clothes on Poshmark. There are also reports stating that Abbie promoted her baby clothes in One Love Babe. Since then, fans think that Abbie knows that the future of Counting On is not that bright.

Meanwhile, others defend the show and said that TLC is just suffering from the delays caused by the Covid-19 pandemic. Apparently, TLC has already shared their comments regarding Josh Duggar’s arrest. According to the network company, they’re “saddened” to hear Josh’s arrest. However, TLC didn’t confirm if Counting On will be canceled due to Josh’s arrest.

Some Of The Duggars Began To Share Updates Online

Counting On fans have been noticing that some members of the Duggar family have been sharing life updates online. Apparently, the Duggars are known to keep the big news hidden to be able to share it on the reality show. However, they’ve been sharing a lot of updates on social media instead. One of them is Jessa Duggar, who recently took YouTube to share her pregnancy updates. Apparently, fans thought that Jessa won’t share any updates as they will document her entire pregnancy for their reality show. However, Jessa answered some of the most important questions regarding her pregnancy in her latest video post.

Aside from that, fans think that Jinger Duggar and Jeremy Vuolo’s latest book is a sign that their reality show is done for good. Apparently, the couple’s book features their story from their childhood up until they got married and share their lives in the reality show.

Counting On: Will Divorce Be The Next Big News In The Family?

Counting On fans think that divorce is going to be the next big news inside the Duggar family. Apparently, fans have been speculating that Anna might file a divorce against her disgraced husband, Josh Duggar. Fans also think that it’s very possible as some of Anna’s sisters are divorcees. At this point, Anna has yet to share her next steps since Josh got arrested. However, reports claimed that she’s siding with Josh and she believes that her husband is innocent.