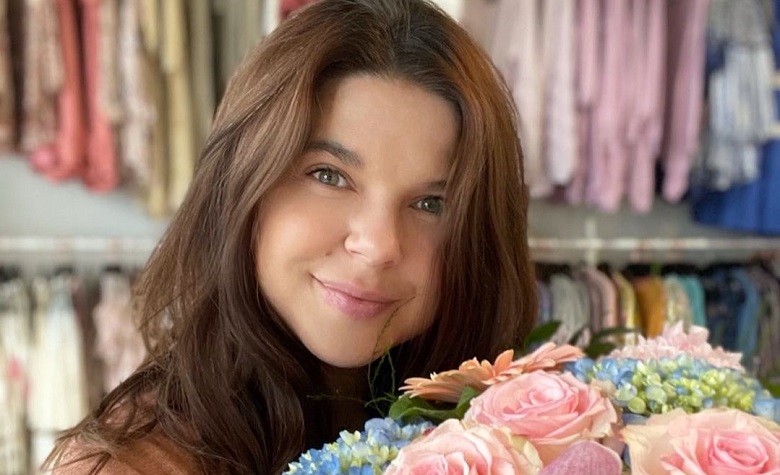 Counting On: Amy Duggar Wants Anna To Pack Her Bags?

In a social media post, Counting On star Amy Duggar shared a cryptic quote that seems to point fingers at Anna Duggar’s current situation. “He might love you, but if he can’t love you properly and in a healthy way then you need to PACK YOUR BAGS,” Amy said. “Life is too short to waste time on someone who cannot give you their whole heart,” she added. Apparently, Josh Duggar shocked the world after he admitted that he cheated on his wife. Reports also claimed that his relationship with Anna has been unhealthy since his molestation scandal surfaced in 2015. Fans also think that Amy is referring to Anna in her post. “I hope she reads this and understands how many people want nothing but the best for her and the kids,” one fan said. “Wish she would leave him,” she added.

Amy Shades At The Duggar’s Strict Rules About Modesty

Counting On star Amy Duggar is not a fan of the Duggar family’s strict rules about modesty. She’s been wearing revealing clothes and has been open about intimacy on social media. Now, Amy continues to live up to her rebellious reputation after sharing a quote that seems to point fingers at the Duggar family rules. According to Amy, people should always speak their voice. Amy also said that people should not subscribe to extreme forms of modesty. “Own your beauty, intelligence, and energy. Be fierce and unapologetic, always,” Amy added.

According to reports, Counting On star Anna Duggar is still living in the renovated warehouse owned by Jim Bob Duggar. Fans are also furious by how Josh Duggar seems to have a better living condition than his wife amid his house arrest. Apparently, Josh is currently living in a massive property owned by the family friend of the Duggars, the Reber family. Meanwhile, reports claimed that the Rebers called 911 as they no longer feel safe after a trespasser tried to get closer to Josh.