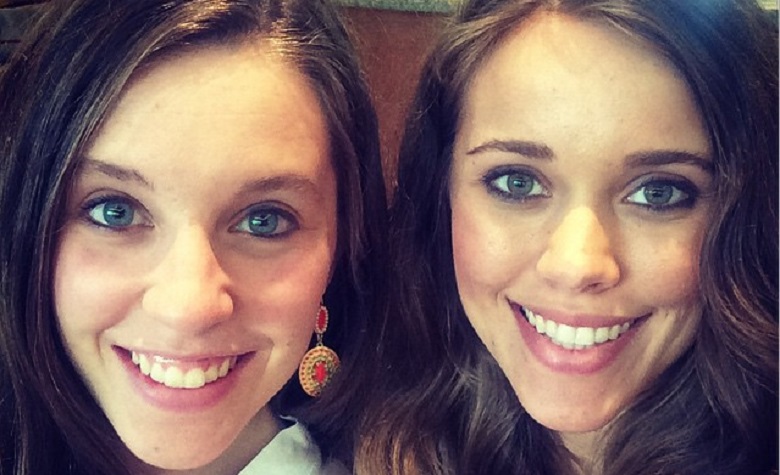 Counting On fans are making speculations that Jessa Duggar and Jill Duggar might sue Josh Duggar for sexual assault. Apparently, Jessa and Jill are two of the four sisters that Josh molested. However, fans think that there’s not enough justice made from Josh’s molestation scandal. Due to this, fans are hoping that Jill and Jessa will push Josh’s arrest even further by suing him. Meanwhile, the Duggar’s cousin, Amy King, has been very vocal about Josh’s arrest. Apparently, Amy wants Josh to pay for his sins. It also appears that she’s encouraging Josh’s wife, Anna Duggar, to let go of her disgraced husband and speak up.

Counting On: Will Jessa & Jill Sue Their Disgraced Brother Josh?

Counting On fans have been keeping their eyes close to Josh Duggar since he got arrested for possessing child pornography. However, this wasn’t the first time that the disgraced reality star was caught up in a major scandal. Back in 2015, the Duggars shocked the world after reports surfaced stating that Josh molested four of his sisters. Two of them are Jessa Duggar and Jill Duggar. However, fans were upset that no legal actions were made since Josh’s molestation scandal. The only thing that happened was TLC’s cancellation of their show, 19 Kids and Counting. Due to this, fans are hoping that Jessa and Jill will finally speak up and sue Josh for sexual assault. If that happens, Josh’s ongoing child porn case will get even worse.

Amy King Wants Josh To Pay For His Sins

Counting On star Amy Duggar King has been sharing quotes that appear to point fingers at Josh Duggar’s ongoing child porn case. Apparently, Amy has been vocal about her disgust towards Josh. At one point, Amy revealed that she’s hoping for justice to be served against Josh. Aside from that, fans think that Amy has been trying to encourage Anna Duggar to speak up and let go of Josh. “He might love you, but if he can’t love you properly and in a healthy way then you need to PACK YOUR BAGS,” Amy said in her recent post. Meanwhile, fans are siding with Amy for speaking up against Josh, as several members of the Duggar family remained silent regarding his ongoing case.

Counting On: Fans Think The Duggars Are Moving On From Josh’s Arrest