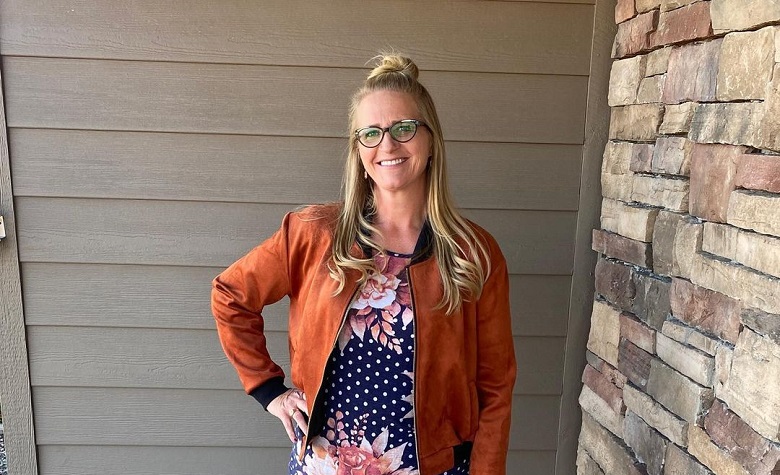 Sister Wives star Christine Brown recently went headlines after sharing her fun time with her daughter, Gwendlyn Brown. Now, Christine shared new bonding moments with some of her kids. One of which is Ysabel Brown, who’s been a hot topic since the season finale. Apparently, Kody Brown was slammed after rejecting to go with Ysabel on her major back surgery in New Jersey. Christine’s post with Ysabel also comes after rumors claimed that the family might go back to Utah. It’s known that Christine proposed going back to Utah during their latest season. Now, it appears that the family is showing signs that they’re reconsidering a return to their once-called home.

In a social media post, Sister Wives star Christine Brown shared a picture from her bonding moments with her daughter, Ysabel Brown. Apparently, Christine compared a throwback photo of her fashion sense back in the days, which is similar to Ysabel’s style. “I was flattered beyond words with @ysabelpaigebrown ‘s homage to my 15 year old fashion sense in her outfit this morning!” Christine said. Fans are also happy to see Ysabel looking healthy and happy. It’s known that Ysabel underwent major back surgery during their latest season due to her scoliosis. Fans are also upset when Kody Brown didn’t go with his daughter and suggested that she should go alone.

Sister Wives: Christine Brown’s Dream Of Returning To Utah Might Be A Reality Soon

Sister Wives star Christine Brown suggested returning to Utah during their latest season. Apparently, Utah decriminalized polygamy, which is a piece of good news for the Brown family. Now, it appears that Kody Brown and the wives are showing signs that they’re reconsidering a return to their once-called home. In a social media post, Janelle Brown shared a clip of a huge empty land. Fans think that it was the Coyote Pass land, where Kody plans to build a massive house fit for his four wives. However, no progress has been made in the land, which made some fans think that Kody is considering selling the land. Others also think that it’s a good idea to sell the land while they still haven’t invested that much in Flagstaff.