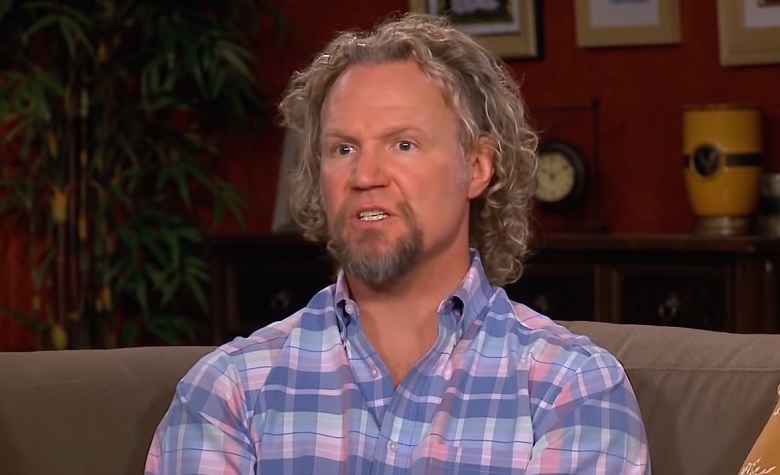 Sister Wives star Kody Brown has been inactive on social media for years. However, fans are suddenly calling him out on his last social media post. Apparently, fans aren’t happy with how Kody treated his wives throughout their recent seasons. Fans are also upset by how Kody dealt with the Covid-19 pandemic during their latest season. Fans are also talking about how Kody and Robyn Brown manipulated the family throughout their show.

Sister Wives: Fans Are Calling Out Kody Brown For Mistreating His Wives

Sister Wives fans took Kody Brown’s social media account to call him out despite being inactive for years. “You are a narcissist. The way you treat everyone but Robyn is disgusting. Even Janelle said that her kids would rather go see Christie’s kids instead of you coming over speaks volumes,” one fan said. Some also called Kody “selfish” in the comment section of his July 2020 post. Another fan also said that Kody broke his daughter Ysabel Brown’s heart after not going with her during her back surgery in New Jersey.

Fans Are Asking Kody To Set His Wives Free

Sister Wives fans have seen Kody Brown struggled with his wives, especially Meri Brown and Christine Brown. However, it appears that fans really felt bad about the wives and asked Kody to set them free. “Please stop just stop thinking of you and look what these women are goin thru set them free if your so miserable then just free you so they can be free of you,” one fan said. Apparently, Kody previously revealed that his wives can leave anytime they want. However, the wives insisted on staying with Kody despite their struggles.

Sister Wives viewers have been frustrated over Kody Brown’s favoritism towards Robyn Brown. Due to this, fans took Kody’s social media to call him out for being unfair to the other wives. Some also talked about how Kody and Robyn have been faking the show for their own good. “Obviously Kody n Robyn are only using the show to finance their mansion otherwise. The fakeness if this show s starting to be more obvious,” one fan said. “You are causing all this sh*t because all you care about is yourself and Robyn’s kids !! Be honest with the other wives and let them move on!” another fan added.