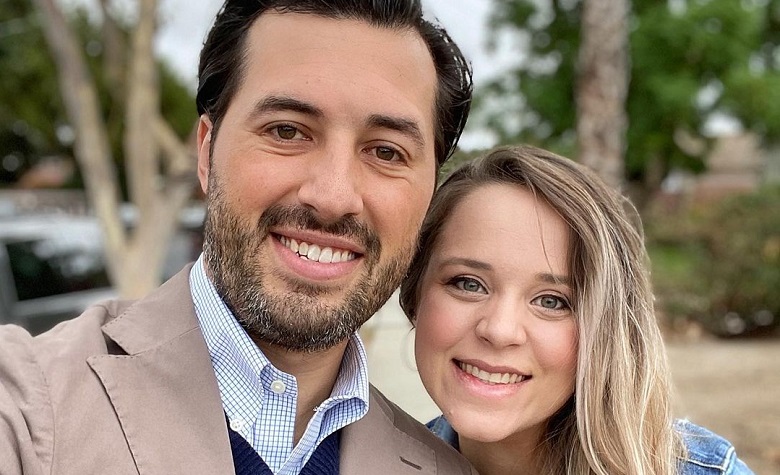 Counting On star Jinger Duggar has been busy encouraging their fans to join them on their second book club event. Apparently, Jinger and Jeremy Vuolo’s latest book has been very successful so far. However, it appears that the two wanted to spread positivity even more by hosting a book club. Now, after a busy day of promoting, Jinger spent some time with her husband as they visit different fast-food chains in L.A. 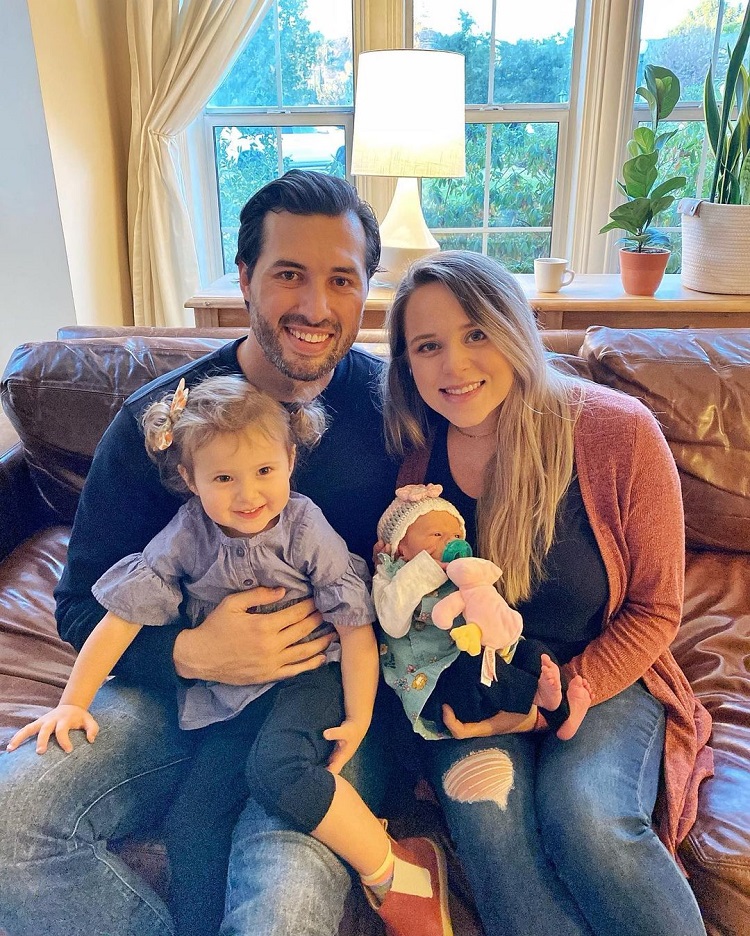 Jinger & Jeremy Surprised By How Fast The Fans Read Their Book

In a social media post, Counting On star Jinger Duggar shared a short clip with Jeremy Vuolo talking about their successful book club launch. The two also opened up about how amazed they are by the readers of their book. According to Jinger, she’s surprised that some of their fans were able to read the book in just a day or two. Jinger also said that it warms her heart to read the positive feedback from the readers. She also said that a lot of her readers relate to her story, especially during her childhood days.

Counting On: Jinger & Jeremy Remain Silent About Their Kids

Counting On stars Jinger Duggar and Jeremy Vuolo haven’t been sharing photos of their kids for quite some time. Fans also noticed it and started asking questions on the couple’s social media posts. Jinger and Jeremy never reply to questions regarding their daughters. However, the two previously opened up that they wanted to respect the privacy of their daughters while they’re young. It appears that Jinger and Jeremy’s latest book earned them new followers that don’t know the current situation of their kids. However, despite not sharing any photos, Jinger previously revealed that her daughters are doing so well. According to Jinger, Felicity is enjoying being a big sister to Evangeline. “It really is the sweetest thing watching their relationship blossom,” she added. 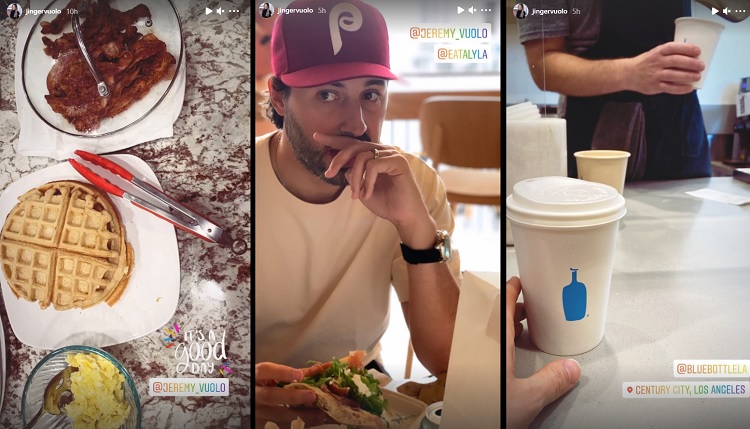