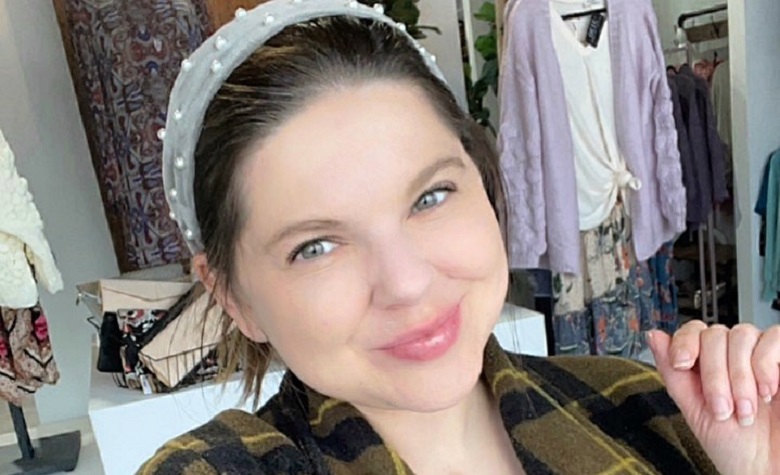 Counting On star Amy King has been making headlines due to her shady posts amid the recent arrest of Josh Duggar. Apparently, Amy recently shared a quote that talks about being a good human. She also said that she’s “heartbroken” over the scandal that has plagued the conservative family. Now, Amy is shying away from all the negativities as she shares her wholesome bonding moments with her cousin, Jill Duggar.

In a social media post, Counting On star Amy King shared several pictures of her bonding moments with Jill Duggar. The two also brought their kids to play together. “A few hugs and girl chat turned into a full on indoor picnic yesterday! Sooo good for the soul!”, Amy captioned. “@jillmdillard our boys and their milkshakes!”, she added. After that, Jill commented on her post thanking her for the lunch and said that the boys really had fun.

Meanwhile, fans are happy that the two got each other’s back amid the recent issues of the family. “So glad you have each other”, one fan said. “That’s so amazing you’re giving the support and love that Jill desperately needs at this difficult time”, another fan added.

Amy Says She Was Blindsided About Josh’s Past

During an interview, Counting On star Amy King opened up about being blindsided at Josh Duggar’s past, especially during her time in the show. According to her, she wouldn’t be in the show if she knew everything about Josh. Apparently, Josh shocked the world after his molestation scandal surfaced in 2015. However, it appears that it didn’t stop there as Josh was recently arrested due to possession of child pornography. However, despite being blindsided, Amy admitted that she still had fun bonding with her cousins. “But it is what it is. I had a great time with the kids, I love my cousins”, Amy said.

Counting On star Jill Duggar loves visiting her cousin Amy King’s boutique. In a social media post, Jill shared a series of clips showing off the new clothes that she bought from Amy’s shop. Jill even shared a picture of her trying out shorts, which is against the strict dress codes of the family. However, Jill has estranged herself from her parents for years and has been neglecting most of their conservative beliefs, especially when it comes to clothing.