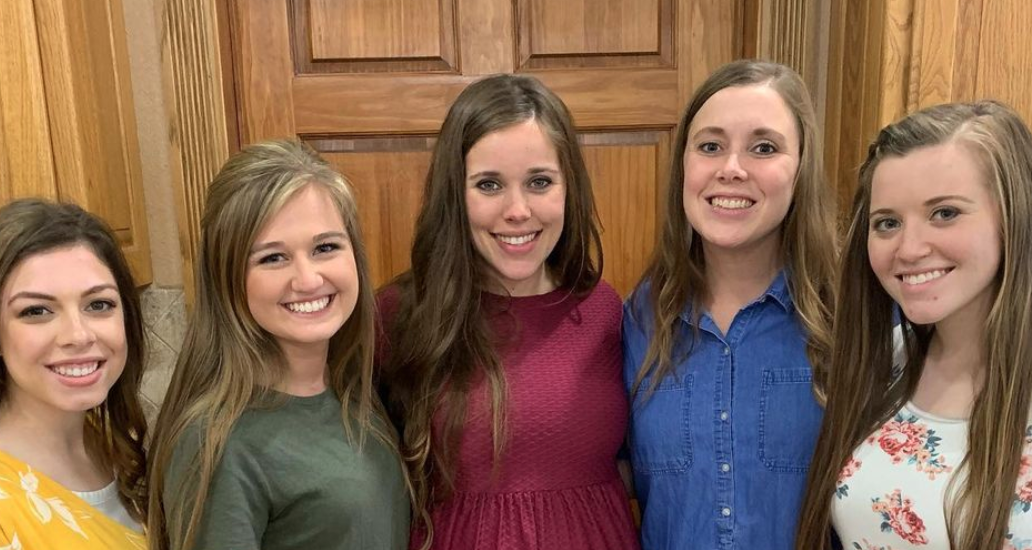 The Anna Duggar pregnancy rumors have been flying for a little while. There are a handful of reasons why the Counting On star could be pregnant with her seventh child. Now, it’s looking like she might make the big announcement soon.

How many kids do Anna and Josh have?

Josh and Anna currently have six children together. Their kids include:

Notably, all of Josh and Anna’s kids are about two years apart. So, this is a sign that Anna may be pregnant. If she plans to keep up with that same spacing, baby number seven should be on their way any time now. Maryella will turn two years old in November 2021.

The pregnancy rumors first surfaced when Anna was spotted in Jessa Seewald’s YouTube video. Jessa’s video was about her son Henry’s birthday party, which included many of the Duggar family members. Fans saw Anna in the background and noticed that she looks pregnant. Of course, it’s unclear if she actually is pregnant because she hasn’t made an announcement herself. Fans point out that Anna has had six children in the past 11 years.

After fans started pointing out the potential pregnancy, Jessa delisted the video.

Is this a sign Anna Duggar is announcing her pregnancy soon?

There are a couple of reasons that Anna and Josh might share their big news soon if Anna is pregnant.

While Anna was previously active on social media, she’s now been silent for nearly three weeks. Her latest post came on Josh’s birthday. If she’s pregnant, she may need to take a break from social media to help her juggle raising six kids while pregnant. It’s not uncommon for people to take social media breaks, but it is odd considering she was posting nearly daily for a while.

Another reason that an announcement may come soon is that a new season of Counting On appears to be in the works. One episode is slated for late March, and you can get the details here. Due to the Duggar family’s NDA with TLC, they often have to wait until the show airs to make any big announcements. It’s possible that a pregnancy announcement could come with the new season if the show returns to TLC.

So, do you think that Anna Duggar might make an announcement about her possible pregnancy soon? Let us know your thoughts in the comments below.

For the latest Duggar news, check back with Entertainment Chronicle.