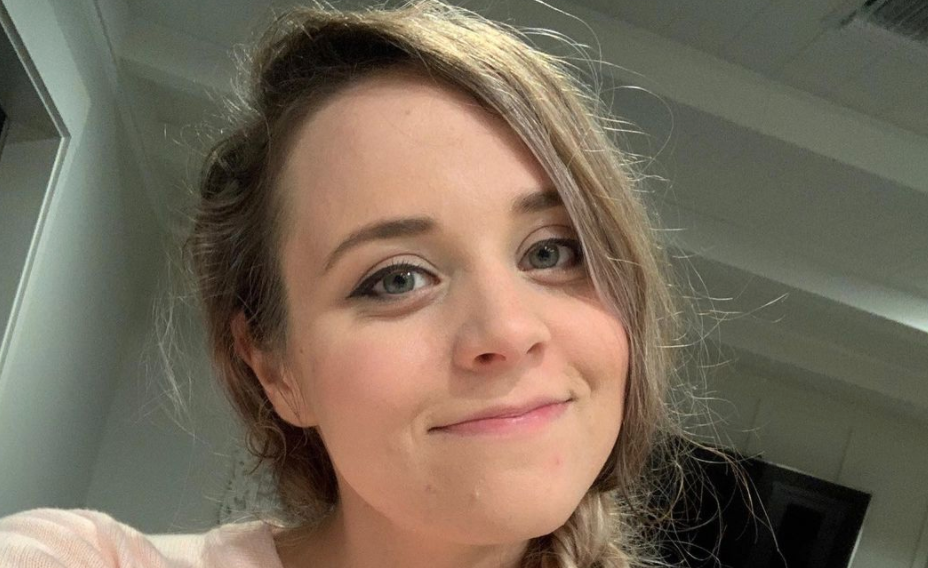 Counting On star Jeremy Vuolo has previously been under fire for how he allegedly treats his wife, Jinger Vuolo. Fans and critics alike have become upset with him for not helping Jinger with the kids, appearing to be controlling, and so much more. They also think that he cares more about himself than he does Jinger and the kids. There are even rumors circulating that the couple is having marriage troubles.

Because of this, fans and critics seem to be more aware of any signs that he could be mistreating his wife and daughters. Now, after a new photo of Jinger came out, Counting On viewers expressed their concerns again.

In the new photo, which was shared by Jinger herself on social media, she and the couple’s two-year-old daughter Felicity are on the sidewalk at Venice Beach. Jinger reveals that they went shopping. Notably, Felicity’s face isn’t visible, and the couple hasn’t shared pictures of her in months.

The photo was reshared by Duggar critic, Katie Joy of Without a Crystal Ball. In her post, she points out that Jinger seems to have a bruise under one of her eyes.

Keep in mind that no one is claiming that Jeremy is abusive, but they are concerned about Jinger’s safety because of the photo. There’s no evidence to prove what happened to Jinger or if the mark on her face is even a bruise. It’s all speculation.

Someone says that the potential bruise would explain why Jinger is often spotted wearing a hat and a mask. Some Instagram users are saying that Jinger could be tired since she has a newborn and a toddler, so maybe it’s just a dark circle.

One user writes, “I’ve been discussing this with my daughter. There is something off about Jeremy, this relationship. Jeremy gives me bad vibes.” Another user says that “Free Jinger” is becoming “a thing,” which means several people may think that Jinger’s in danger and needs out of her marriage.

Someone else points out, “As you said in your other post, not accusing anyone of anything but that looks like a black eye. Her kid could have caused. But, it is Concerning. I hope she is ok.”

As of right now, there’s no confirmation about the speculation, but fans and critics are keeping a close eye on Jinger and Jeremy.

So, do you think Counting On critics and fans should be concerned about Jinger Vuolo? Let us know your thoughts in the comments below.

For the latest news on the Duggar family, check back with Entertainment Chronicle.