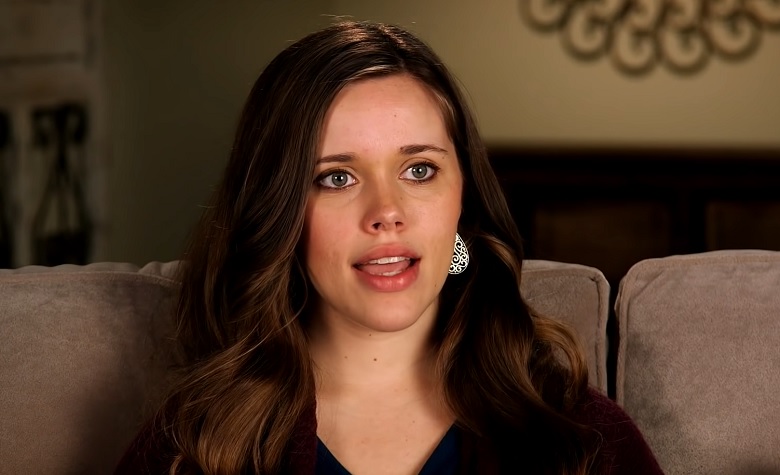 Counting On star Jessa Duggar is facing criticisms after putting her two son’s lives in danger. Apparently, Jessa recently shared their family vlog on her YouTube channel. However, fans started noticing that kids aren’t strapped properly in their car seats.

Due to this, fans took screenshots of the clip and shared it on Reddit. They did this to discuss everything that’s wrong. This wasn’t the first time Jessa shared their family adventures. At one point, Jessa and her husband Ben Seewald brought the kids to the beach, and all of them loved it.

Counting On: Jessa Duggar Slammed For Not Strapping Her Kids Properly

In a YouTube post, Counting On star Jessa Duggar shared their family vlog as they travel to her friend’s wedding. During the video, Jessa shared seven tips to her fans for flying with kids. After that, Jessa started recording her kids inside the car to show how she arranged their car seats properly. However, fans aren’t amused with how Jessa arranged the kids’ car seats.

Instead, Jessa got slammed for her improper way of strapping her kids. In a Reddit post, fans started discussing everything wrong that Jessa did in her recent vlog. “You’d think she’d know how to properly secure a kid in a car seat by now”, one critic said. Fans also described Jessa’s way as “laziness” and “annoying.” Meanwhile, others explained the proper way of strapping the kids in the car seat. 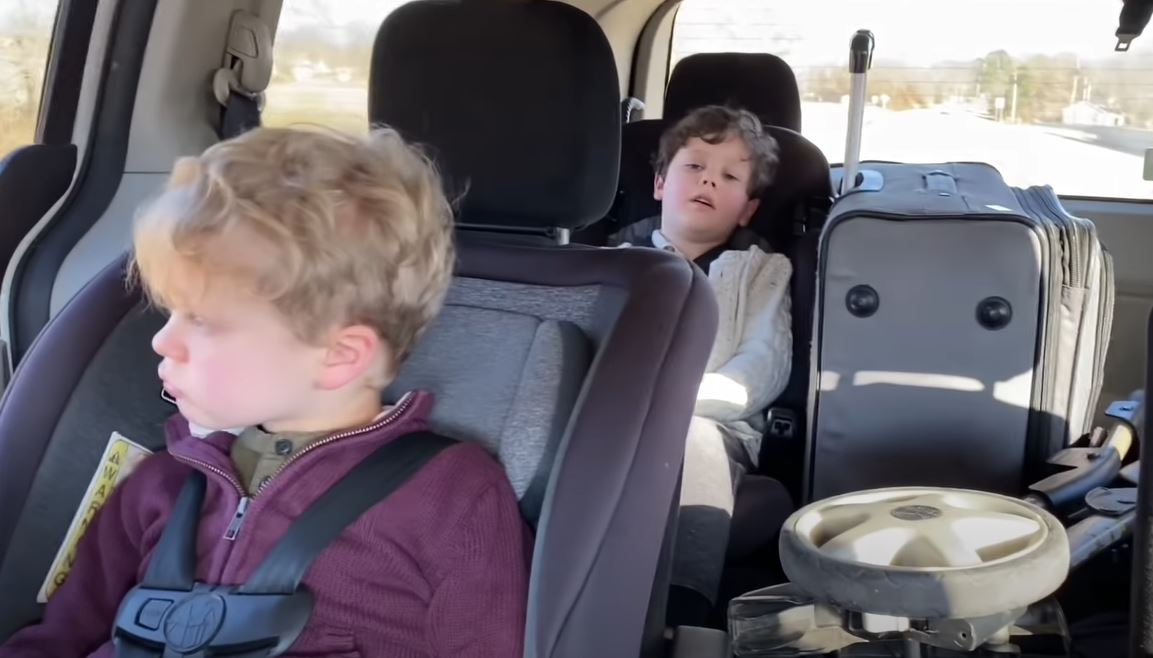 Jessa & Ben Brought The Kids To The Beach

Counting On star Jessa Duggar previously shared a vlog for their family trip to a beach. However, fans didn’t like the first few parts of the vlog. Apparently, the early clips showed Ben Seewald teaching the kids that God created the beach and he’s the one telling them when it will stop.

Fans think that Ben went too far with his preaching and suggested that he should also teach the kids about scientific facts. Meanwhile, Jessa also shared a wholesome moment of Ben and the kids building a sandcastle. 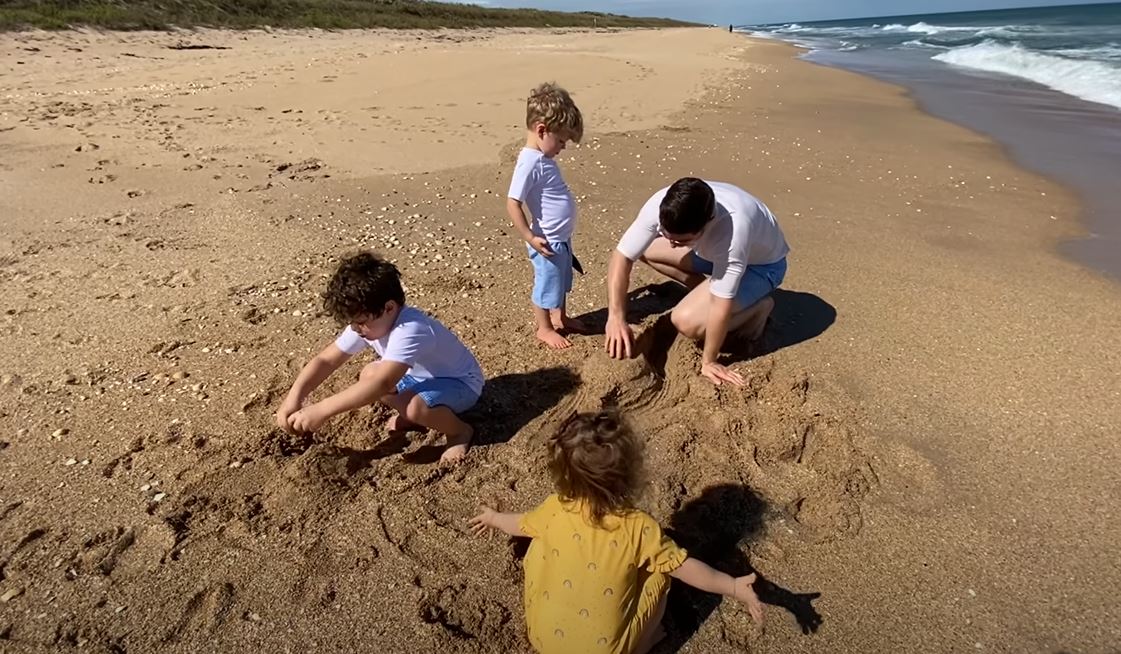 Counting On: Ben Seewald Lets His Sons Sit On Different Couches In A Furniture Mall

In a social media post, Counting On star Ben Seewald shared a picture of his two sons sitting on a yellow couch. “Looking for some accent chairs, and these guys are excited to help us try out all the options!”, Ben captioned. It appears that the family went for a quick shopping in a furniture mall. However, fans noticed that neither of the boys was wearing face masks.

Some also said that it’s not a good idea of letting the kids sit in random couches in malls especially during the pandemic. Meanwhile, fans are swarming Ben’s comments section with suggestions about a good couch to fit in their house. Apparently, Jessa previously shared her newly renovated living room and fans are impressed with what she did. 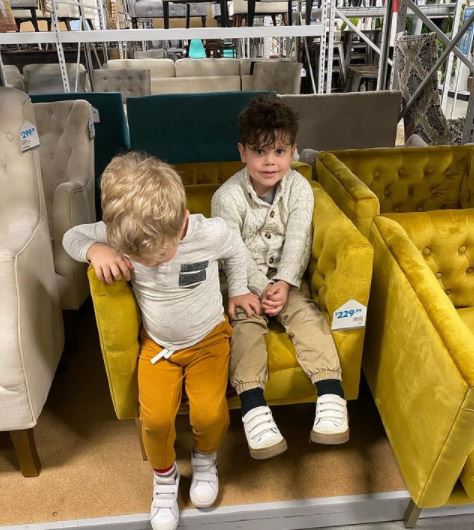