Counting On star Jinger Duggar has been silent on social media lately. This caused a lot of fans to call her out through her comments section on her previous posts. Some fans also wanted to see her kids as she and her husband Jeremy Vuolo barely post pictures of them.

Now, Jinger is becoming more active after opening up about their current situation upon the arrival of their second daughter, Evangeline. Jinger also shared new pictures of their bonding moments with Felicity. However, fans noticed that Evangeline was missing throughout their quick family trip.

Jinger and Felicity also wore matching outfits and fans are loving it. “She’s getting so big! I love y’all’s outfits!”, one fan said. After that, Jinger shared another picture of Felicity bonding with her father, Jeremy Vuolo, in Venice Beach. Meanwhile, fans have been commenting on how big Felicity has grown in a short amount of time. 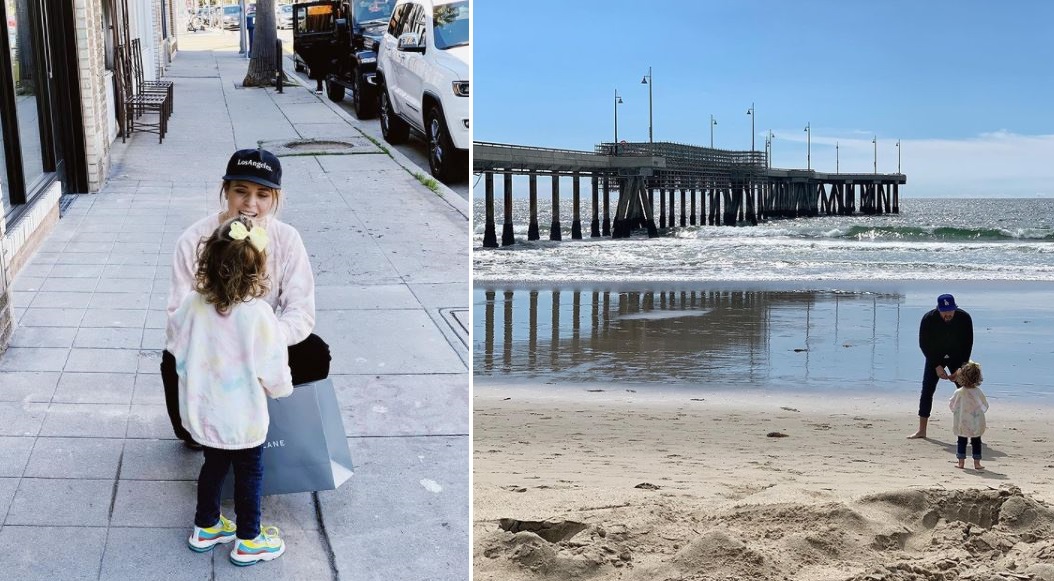 Counting On fans noticed that Jinger Duggar and Jeremy Vuolo’s newborn daughter Evangeline was missing throughout their short trip. This made some fans think about who’s taking care of the baby back home.

Apparently, Jinger and Jeremy previously went headlines after reports claimed that they’re looking for a nanny. The couple never admits to having a nanny. However, fans think that they do have one as they always go outside without the kids.

Reports also claimed that they’re struggling with their marriage which is why they tried looking for a nanny. Now, Jinger and Jeremy have been spending time with each other more than they used to.

At one point, Jinger even joked about having her revenge victory against Jeremy in a game of Phase 10 and shared a picture of him upon his defeat. Apparently, Jeremy previously went headlines after mocking Jinger after she lost in the same card game.

Counting On: Jinger & Jeremy Slammed For Trying To Be “Influencers”

Counting On stars Jinger Duggar and Jeremy Vuolo have been sharing their Los Angeles trips recently. However, some fans don’t like it and accused them of “trying to be influencers.”

Apparently, they’re mostly known for posting selfies inside their house and share bonding moments with their kids. However, it appears that Jinger and Jeremy are trying to level up their lifestyle by absorbing their new life in Los Angeles away from Jinger’s parents. 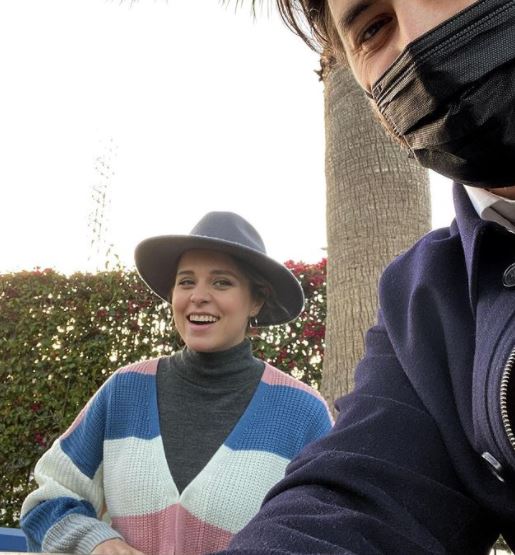