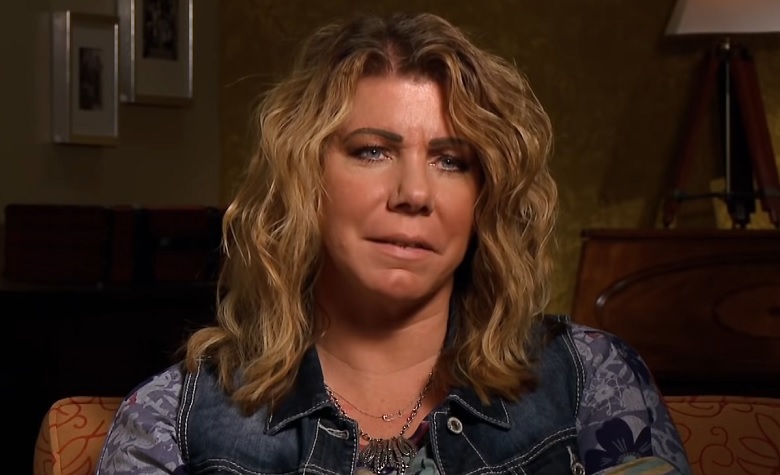 Sister Wives star Meri Brown has been dealing with marital issues with Kody Brown for years. Apparently, Kody Brown’s love for Meri went downhill since her catfish scandal broke in 2015. However, Meri doesn’t want to give up and has been trying her best to restore their relationship. The recent episode showed Meri and Kody visiting their therapists in Las Vegas. During that time, Meri revealed that her relationship with Kody is “dead” and “over.’

In a social media post, Sister Wives star Meri Brown shared what her therapist told her to improve her relationship with Kody Brown as they continue to figure things out. According to Meri, her therapist suggested that she & Kody needs to talk more. Meri’s therapists also said that not talking to each other will cause the other person to overthink and start making conversations in their head. After that, fans took Meri’s comment section to agree with what her therapist told her. “That’s so true!!”, one fan said. Meanwhile, others think that Kody is the one who needs to interact more. 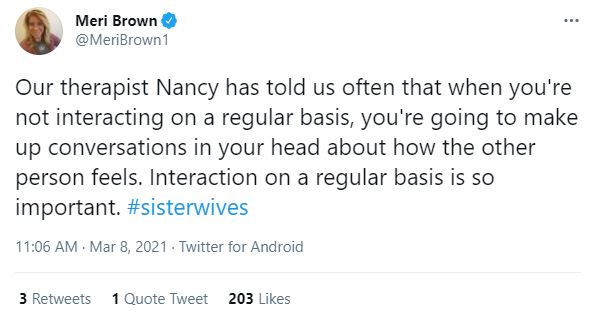 Fans Think Meri & Kody Were Being Awkward With Each Other

The recent episodes of Sister Wives Season 15 have shown how Kody Brown and his wives struggle with plural marriage. Aside from that, fans barely see Meri and Kody being very intimate with each other. Apparently, the two already admitted that there’s no spark in their relationship anymore. Fans also think that they’ve been very awkward in the latest season especially during the season 15 teaser, where Kody avoided Meri’s kiss. Others also think that it may take some time for the two to restore their relationship as Kody seems to focus more on Robyn Brown, who’s widely known as his favorite wife. At one point, Kody surprised the fans after he called out a troll telling him that he neglects his other wives for Robyn. 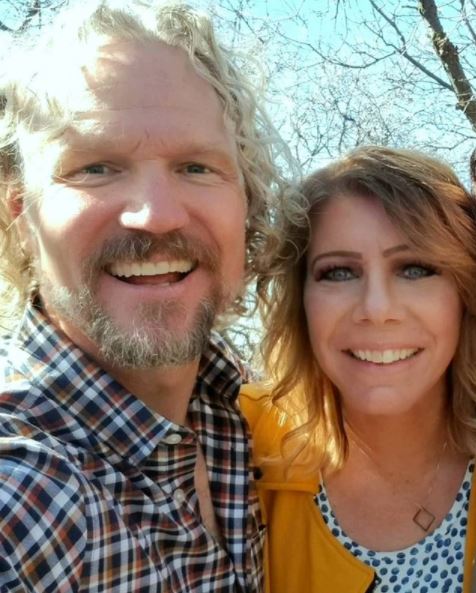 Sister Wives Season 15 Episode 4 brings more problems to the family. Apparently, Kody traveled to Wyoming to attend his mother’s 80th birthday. However, when Kody called his wives, Robyn Brown revealed that the pandemic is getting worse. Kody decided to return to his family. However, instead of flying back, Kody decided to just drive back home. Meanwhile, schools started closing and social distancing was implemented. After that, Kody and his wives decided to quarantine in their separate homes. 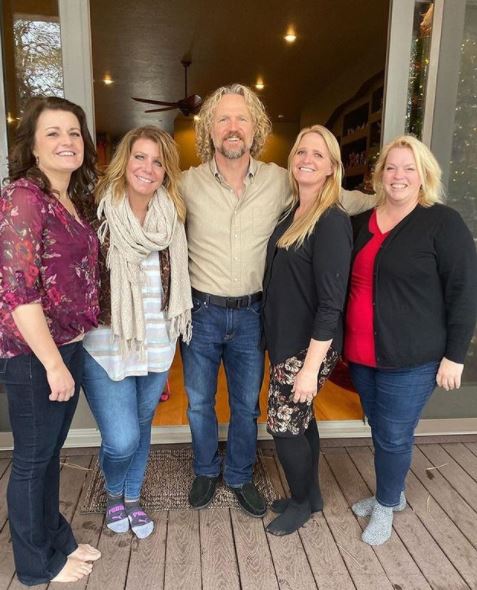