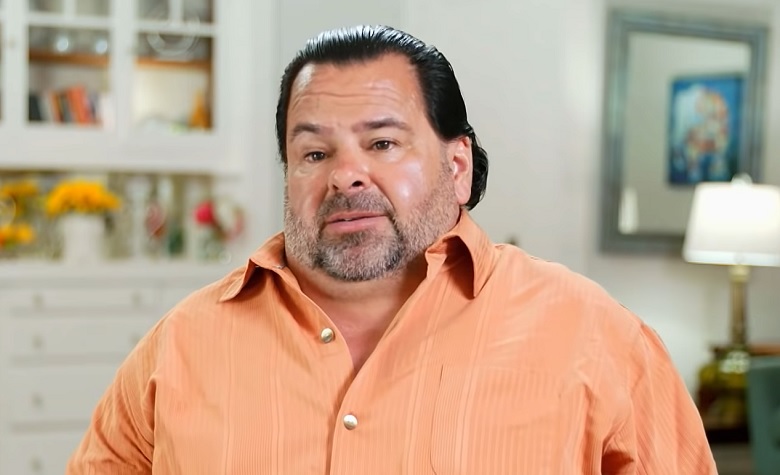 90 Day Fiance star Big Ed is back in the reality show world to find the love of his life. Apparently, Big Ed was part of the Discovery+ spinoff called 90 Day: The Single Life. It features stars from the past seasons of 90 Day Fiance such as Danielle Jbali, Colt Johnson, and Molly Hopkins. However, it appears that Big Ed is already struggling early in the spinoff. According to him, he’s been catfished 15 times while looking for love.

During an interview, 90 Day Fiance star Big Ed revealed his plans for the spinoff The Single Life. According to him, he took the spinoff as an opportunity to work on himself. Big Ed revealed that the first thing he did was to hire an exercise coach. He also said that he hired a dating coach to help him boost his confidence. After that, he signed up on six different dating sites. However, he decided to pull himself out of the sites as he fails to find his match.

After that, Big Ed revealed that his journey in the spinoff has a lot of wrong turns. According to him, he was catfished 15 times and he really got discouraged. However, he said that he’ll never give up to find his life partner. “And whether that leads to marriage or not, I want to be with one person, the one, you know, for the rest of my life”, Big Ed added.

90 Day Fiance star Rose Vega has been living her best life since her split with Big Ed. Apparently, Rose utilized her 90 Day Fiance fame to promote different products on her social media, which gave her enough income to spend for her family. She also runs her own YouTube channel, which is filled with her travel vlogs. Earlier this month, Rose revealed that she had one cosmetic procedure. According to her, she had a camouflage tattoo on her stomach, which covers the scars and stretch marks of a person’s stomach. Rose also revealed their newly renovated home, which is now very different from where Big Ed once slept.

90 Day Fiance star Big Ed was recently spotted bonding with his David Toborowsky and Annie Suwan. David even shared a picture of them and said that Big Ed was a very fun person and down to earth. After that, Annie shared a picture of her and Big Ed inside a car. “We found this homeless guy walking around Old Town, Scottsdale!”, Annie captioned. David and Annie continued to make funny jokes during their bonding time with Big Ed. At one point, David commented on Annie’s post, “You told me not to pull over, but I loved the hair and need the secret.” Annie even shared a picture of herself choking Big Ed with a golf club, making fun of his “No Neck Ed” trademark.