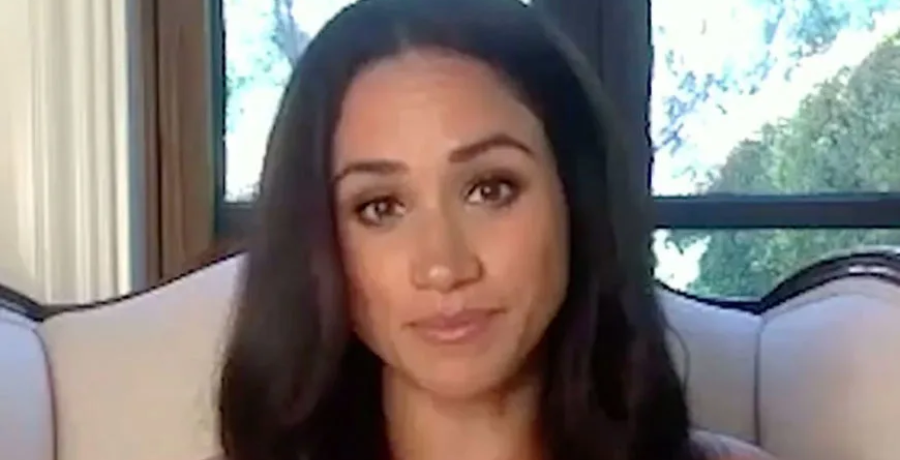 Meghan Markle and Prince Harry announced that they will not return as working members of the royal family. Queen Elizabeth II is “saddened by their decision.” Now, the Duke and Duchess of Cambridge have responded. On Friday morning, February 19, the couple made their announcement.

Of course, this comes as no surprise to fans or royal watchers. Earlier this week, Harry and Meghan announced that they will have their first post-exit interview with Oprah Winfrey. If that doesn’t reveal how they really feel, then fans may have to turn to this announcement. They want to commit to “a life of service” instead.

Meghan Markle and Prince Harry have already responded to Queen Elizabeth’s statement. On early Friday morning, the Buckingham Palace confirmed that the duo won’t return to their senior royal position. Just one year and one month ago, Harry and Meghan announced their plans to step down. They had to meet with the British royal family as part of their one-year review.

“We can all live a life of service,” Harry and Meghan fought back with their statement, as per People. “Service is universal.”

This morning, the Buckingham Palace announced that: “While all are saddened by their decision, The Duke and Duchess remain much-loved members of the family.”

This means that Harry lost his military appointments, which will now be redistributed “among working members of The Royal Family.” Harry and Meghan also lost their trust and patronages, including the Rugby Football Union and the Royal National Theatre. As a result, the pair will no longer use their His/Her Royal Highness titles. But they will retain them along with their Duke and Duchess of Sussex titles.

What will they talk about in their Oprah tell-all?

Since moving to North America, Prince Harry and Meghan Markle landed deals with Netflix and Spotify. CBS announced that Oprah with Meghan and Harry: A CBS Primetime Special will air on Sunday, March 7. This is their first sit-down interview since stepping down as senior members of the royal family.

“Winfrey will speak with Meghan, The Duchess of Sussex, in a wide-ranging interview, covering everything from stepping into life as a royal, marriage, motherhood and philanthropic work, to how she is handling life under intense public pressure,” an Instagram post read, according to South China Morning Post. “Later, the two are joined by Prince Harry as they speak about their move to the United States and their future hopes and dreams for their expanding family.”

However, it’s unclear what else Oprah will ask during the interview. Fans praised her for her interview skills. Meghan and Harry could set up parameters for this exclusive interview. Only time will tell what the couple plans to share and what they will do next.

‘The Sadness’: Movie Review And Rating
‘Counting On’: The Duggars Are Only Making Things Worse For Josh?
‘Sister Wives’: Fans Think Robyn Brown Can Still Redeem Herself
’90 Day Fiance’: How Yara Zaya Makes Her Money
‘Sister Wives’: Fans Discuss How Will Kody Redeem Himself