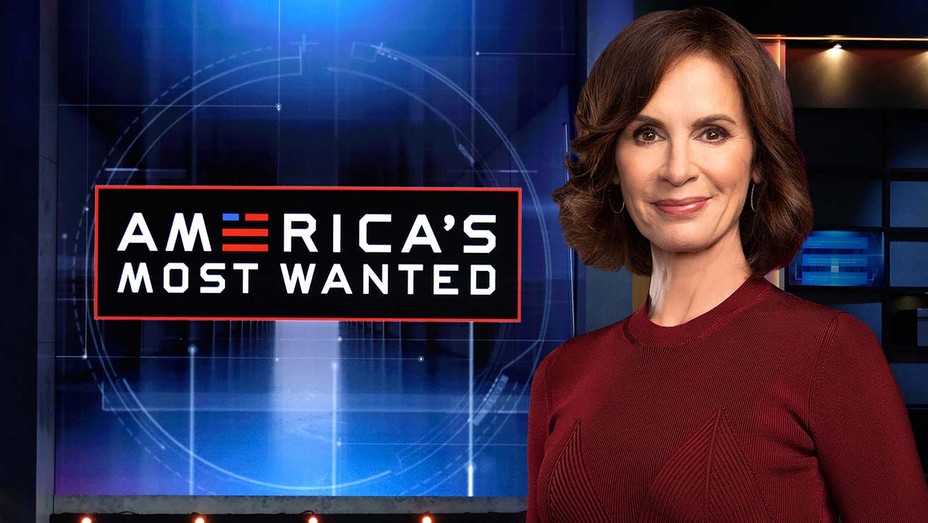 America’s Most Wanted hasn’t aired a new episode since 2012. But all that’s about to change. 2021 has been a little crazy so far, but this is one thing true crime fans can really look forward to this year. The Hollywood Reporter shared that Elizabeth Vargas will be the new host when the show returns to Fox. Vargas is a former ABC news anchor.

“America’s Most Wanted empowered viewers to help America successfully capture some of its most dangerous fugitives,” said Fox’s president of alternative entertainment and specials, Rob Wade. “By bringing back this groundbreaking series with new and effective tech-based crime-fighting tools and acclaimed journalist Elizabeth Vargas, we hope to continue [original host] John Walsh’s long-standing mission to be a powerful voice for crime victims everywhere.”

When Will America’s Most Wanted Be Available To Watch?

True crime fans can tune into the America’s Most Wanted revival in March and it will look much the same as the old series. As per The Hollywood Reporter, “Each week, Vargas will present cases involving fugitives from justice and ask for viewers’ help in tracking them down. The show will also employ social media for viewer tips and use technology like augmented reality and 3-D projections of what suspects might look like now — tools that didn’t exist in the show’s first incarnation — for its re-enactments.”

If you loved watching the old show, you’re probably very familiar with former host, John Walsh. He isn’t involved with the revival. However, he wishes the program all the luck in the world.

“I am so excited to hear America’s Most Wanted is coming back and I support its return. God bless,” Walsh said in an official statement.

There aren’t any new trailers for the revival yet, but you can check out this old commercial to see what the show might look like if you’re unfamiliar with the format:

What Will A New Host Bring To The Show?

John Walsh’s face is familiar to many, but not everyone knows about his tragic past. The America’s Most Wanted team chose him to host the original series after he gained national attention. His own son, Adam, was kidnapped and murdered in 1981. The first episode debuted on February 7, 1988.

Many fans will miss John Walsh, but Elizabeth Vargas has plenty to bring to the table too. She hosted A&E Investigates, a beacon of investigative journalism. She may just be the fresh face America’s Most Wanted needs to survive a new run.

Will you tune in to the new series? Be sure to let us know in the comments. While you’re waiting for the show to premiere, you can read up on some of our many other true crime pieces. There is a new Richard Ramirez documentary on Netflix if you’re looking for something new to watch. Be sure to let us know what you think!