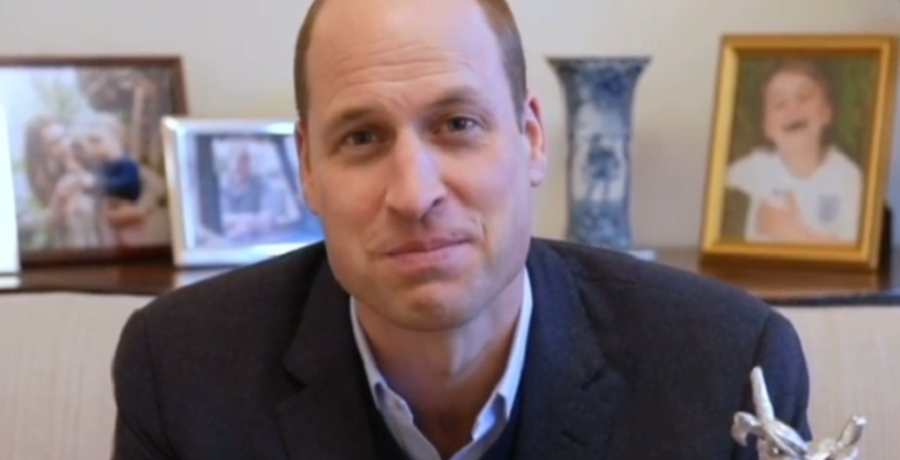 Prince William shared a family update. The Duke of Cambridge confirmed that Queen Elizabeth and Prince Philip received the COVID-19 vaccine. He said that he was “very proud” of his parents for getting the vaccination. He also shared an important message for British citizens.

The Royal is proud of the example that his grandparents displayed. The 38-year-old spoke with frontline workers and volunteers in the U.K. via video chat. During the conversation, he praised Queen Elizabeth and Prince Philip for getting the COVID-19 vaccine. Prince William revealed that he was “very proud” of them for taking charge of their health.

“My grandparents have had the vaccine and I’m very proud of them for doing that,” William said, per People. “It’s really important that everyone gets their vaccine.”

Earlier this month, Buckingham Palace announced that the 94-year-old Queen and her 99-year-old husband received their vaccinations. Both of them are in the high-risk category.

“The Queen and The Duke of Edinburgh have today received Covid-19 vaccinations,” a Buckingham Palace spokesperson told People on Saturday, January 9. A Household Doctor at Windsor Castle administered the vaccines, according to a royal insider. The royals wanted to make this information public to stop the spread of speculation and inaccuracies.

The news of their vaccinations came just a day after British Prime Minister Boris Johnson announced a new national lockdown for England and Scotland. This lockdown will last into mid-February as a new strain of the novel virus has begun to spread. London is in the midst of the Tier 4 lockdown. Citizens must stay home except for approved trips such as buying food, exercising outdoors, medical reasons, or work that cannot be conducted from home.

What’s next for Prince William

The Duke and Duchess of Cambridge started the year homeschooling their children. The Cambridges are currently at their Norfolk home Anmer Hall where they spent Christmas. The grounds provide ample space, including a swimming pool and tennis courts. Not bad for quarantine life.

Even though the royal life is pretty sweet, William described homeschooling as “pretty testing.”

“Trying to keep the children engaged in some kind of work, it’s been an interesting few months,” William previously said on a BBC podcast in July after the first lockdown.

Kate and William have shared plenty of rare family photos from their life in lockdown. They will also celebrate their 10th wedding anniversary on April 29. The couple started off their working year with video calls after their controversial December train tour around the UK. In the meantime, William has been making personal visits to volunteer with the homeless charity The Passage.

The Cambridges will also work on plenty of other projects, including William’s environmental prize and Kate’s future plans of action for 2021.