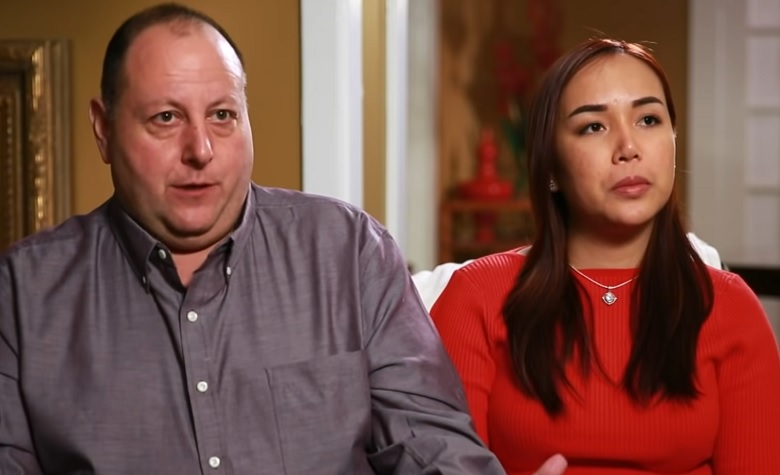 90 Day Fiance stars David Toborowsky and Annie Suwan are some of the most successful TLC stars. The two had little to no challenges throughout their season. Fans never got bored with their story as they’re considered as one of the most wholesome couples in the show. A lot of fans may wonder what happened to them after season 5. Apparently, David and Annie have been living their best lives after their reality show days. Fortunately for the fans, they still have the opportunity to watch their cute moments together as TLC gave them a spinoff show.

TLC previously announced that 90 Day Fiance couple David Toborowsky and Annie Suwan will receive a new spinoff. However, David and Annie’s spinoff is way different from other spinoffs that TLC has released. The married couple now has a cooking show. They currently have 4 episodes that can be watched on social media. David and Annie’s cooking show is called, Spice It Up. The two also share several stories as they cook, making the show more entertaining. Spice It Up is also filled with hilarious moments between the two. So far, Annie and David have cooked Thai Basil Chicken, Spring Rolls, Papaya Salad, and Egg Fried Rice. 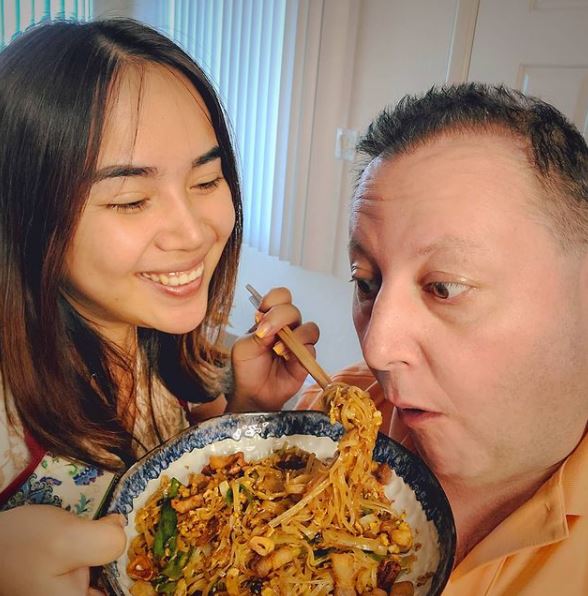 David & Annie Spends The Holidays Together

In a social media post, 90 Day Fiance star Annie Suwan shared several photos of her and her husband David Toborowsky as they spend the holidays together. The two also thanked their fans for all the support. According to Annie, “Thank you for all of your lovely comments. Even though a lot of us never met each other in person but you guys make me feel like we are a friend.” David is also looking forward to a healthy and positive year. David previously shared the sad news that his father passed away. Annie revealed that David has been very emotional since they arrived at his father’s funeral. 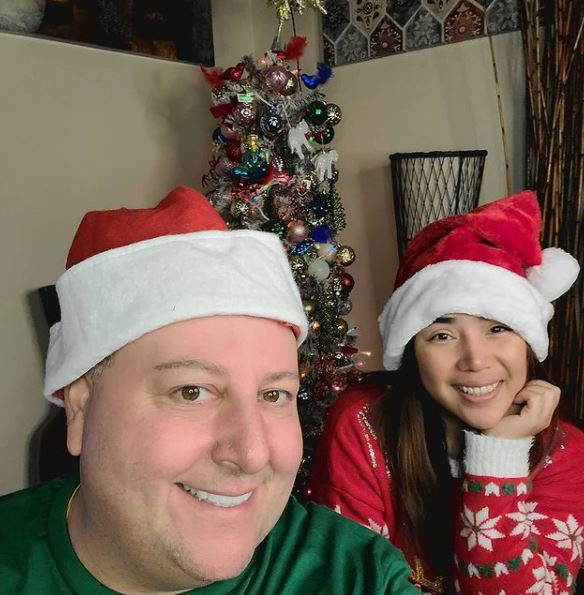 90 Day Fiance star Annie Suwan has been doing her best to cheer up David Toborowsky after his father passed away earlier in December 2020. In a social media post, Annie shared a picture of her giving David a homemade apron. According to her, “Today I made David a New apron. The leftover material from Tanzania 🇹🇿 after they made my beautiful dress.” Annie also threw a little joke as she told David, “now you need to make me a chicken soup.” David replied with a sweet message by saying, “You are amazing at everything my Queen.” 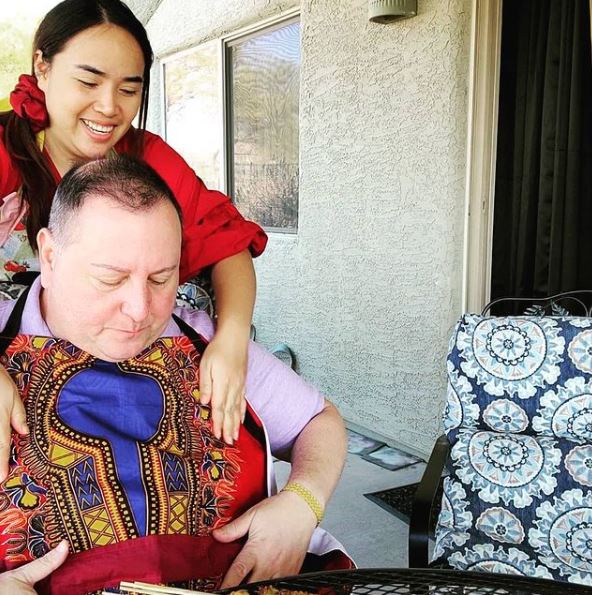