90 Day Fiance star David Toborowsky recently revealed a photo of him and his wife, Annie Suwan inside an airplane. According to David, Annie doesn’t know where they’re going because it’s a surprise trip. Despite all the efforts, David is still questioned on why he decided to travel with Annie in the middle of a global pandemic. However, David clarifies that the country is Covid-19-free. But there are still some who are against their sudden trip.

In an Instagram post, 90 Day Fiance star David Toborowsky reveals he went to Zanzibar, Tanzania alongside his wife, Annie Suwan. The couple seems the enjoy their first day of the trip to Tanzania. Annie can be seen buying souvenir clothes. David also revealed their luxurious hotel beside a beautiful beach. According to David, he’s happy that he was able to surprise his queen. Annie and David will be traveling around Tanzania for the next 9 days. 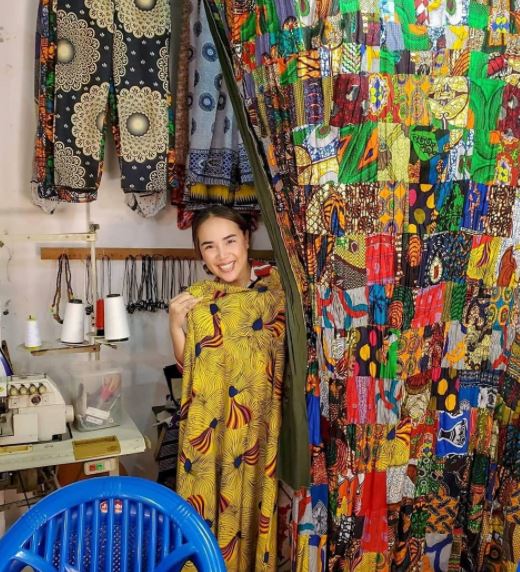 Annie doesn’t wear any face mask as seen in the photo. Due to this, fans started questioning the couple’s safety percussions on their trip to Tanzania.

90 Day Fiance star David Toborowsky confirms that it’s safe to travel around Tanzania. However, not wearing a mask seemed to worry some fans.  David replied that he feels safe in Tanzania. Currently, Tanzania is Covid-19 free. There have been no cases over the past 4 months. Although restrictions have already eased a bit, there are still some who think it’s better to stay home and avoid traveling, especially overseas. 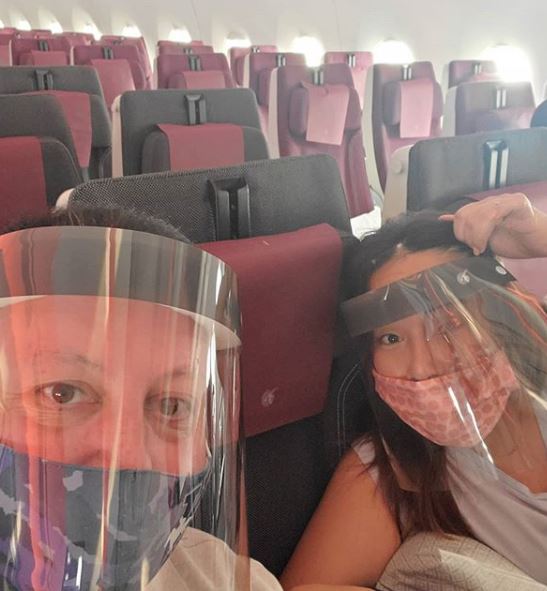 90 Day Fiance stars David Toborowsky and Annie Suwan was thought to have a short relationship. However, they proved the naysayers wrong as they became one of the most inspiring couples on the show. It’s no secret that they had some downtimes during the early stages of their relationship, especially when both of them struggled with money and unemployment. Their age gap was also criticized by many, as well as David’s children from his first wife.

Fortunately, David and Annie managed to survive. They were featured on 90 Day Fiancé: Pillow Talk which led to their fame skyrocketing. Fans immediately fell in love with the couple’s wholesome life. They once lived in a storage unit apartment where things unexpectedly went well. 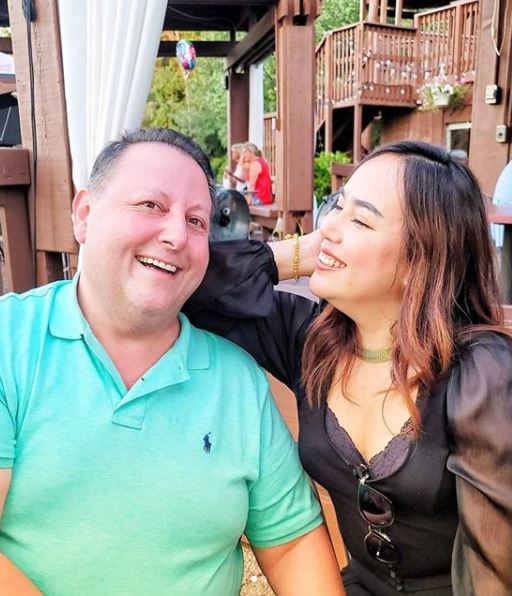 With the couple becoming financially stable, they finally moved to an apartment in Scottsdale, Arizona. At this point in time, David and Annie have been enjoying time together. They currently have no plans on having a baby of their own due to David’s vasectomy procedure.

‘Sister Wives’: Meri Thankful For THIS Person For Helping Her Grow
‘Sister Wives’: How Did Kody React To Christine Getting Ready To Date?
‘Counting On’: Amy Duggar Ready To Tell The Truth & Expose IBLP?
‘Sister Wives’: Should Christine Be On ‘Dancing With The Stars’?
’90 Day Fiance’: David Shares What He Relishes The Most In Thailand