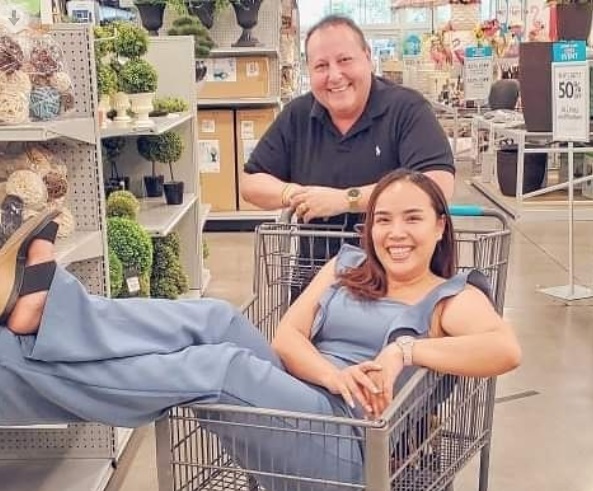 90 Day Fiance stars  David Toborowsky and Annie Suwan make up one of those couples that have quite an age difference between them but it doesn’t always show. David is almost twice Annie’s age but for some reason, it doesn’t seem as noticeable as some of the other couples from this TLC reality series.

Annie is in her 20s and David is in his 50s. But maybe it’s this couple’s capability that gives the impression there’s not that much of an age gap between them.

David, who is 51-years-old, is a divorced father who came from Kentucky. Then there’s Annie, who is 27 and born and raised in Thailand. There is a 24 year age difference between this adorable couple.

I love spending time with my Queen hiking the Grand Canyon. What a magical place to share with loved ones. And yes there is a town called Williams. Lol #90dayfiance #90dayfiancepillowtalk #90dayfiancehappilyeverafter #90dayfiancebeforethe90days #90dayfiancetheotherway #TLC #arizona #grandcanyon

90 Day Fiance fans met the couple during their first season on the TLC franchise. Now, this couple star in the spinoff, Pillow Talk. People love these two. Annie’s happiness is contagious. You don’t see her for very long on-screen without a smile on her face.

David Toborowsky was in Thailand when he met Annie in a bar. 10 days later he proposed to her. Once he came up with $15,000, two water buffalo, and  $6,000 worth of gold, Annie’s parents agreed to let her marry David. But this dowry left David cash strapped when starting his new life with Annie.

That dowry should make for one fantastic story to tell their grandchildren. Speaking of grandchildren, they need to have children first but this turned out as another hurdle for the couple. 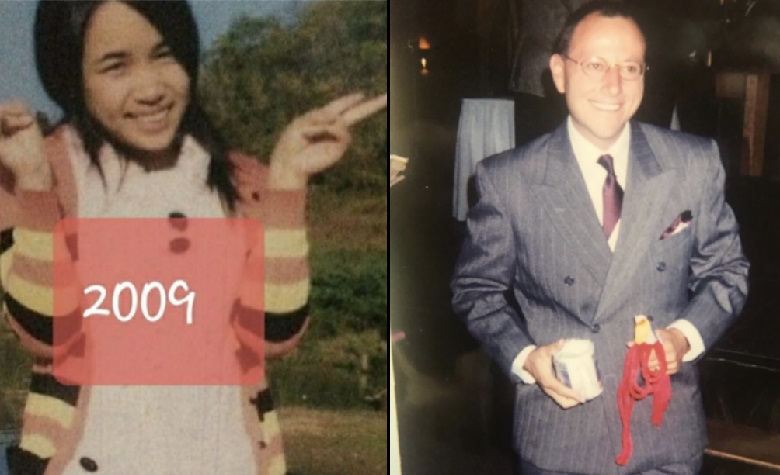 At only 27, Annie wants a family of her own. But David, who has been there and done that once before, had a vasectomy. He was previously married with children and after his divorce, he decided he wouldn’t have more kids. That was before he met Annie.

Now the discussion for this 90 Day Fiance couple centers on a reversal of David’s vasectomy. David already had that family chapter in his life but Annie didn’t. So it seems their age difference finally caught up with them.

We just wanted to send love to each and everyone of you. I know many people are stressed over so many things. That is why we always say think positive because with positive thinking creates positive outcomes. We feel we are part of a large family with all the Fans of the 90 Day Fiance Series and that is why we want to send everyone (our big family) love & prayers ❤❤🙏🙏 on this Happy Hump Day. #90dayfiance #90dayfiancepillowtalk #90dayfiancehappilyeverafter #90dayfiancetheotherway #90dayfiancebeforethe90days #TLC

It looks like David won’t let age seep in when it comes to his appearance. It seems that his long-time dream of a hair transplant recently came true. The couple has settled down happily ever after in Arizona.

Check out the 90 Day Fiance star’s new head of hair in the post above. It appears he’s shaved 10-years off his overall presentation.

‘Sister Wives’: Aspyn Brown Talks About Parents, Polygamy & More
‘Sister Wives’: Meri Thankful For THIS Person For Helping Her Grow
‘Sister Wives’: Kody Slammed For Not Taking Own Advice In Latest Cameo
’90 Day Fiance’: David Shares What He Relishes The Most In Thailand
‘Counting On’: Joy-Anna Stuns In Jeans, Enters 24th Week Of Pregnancy