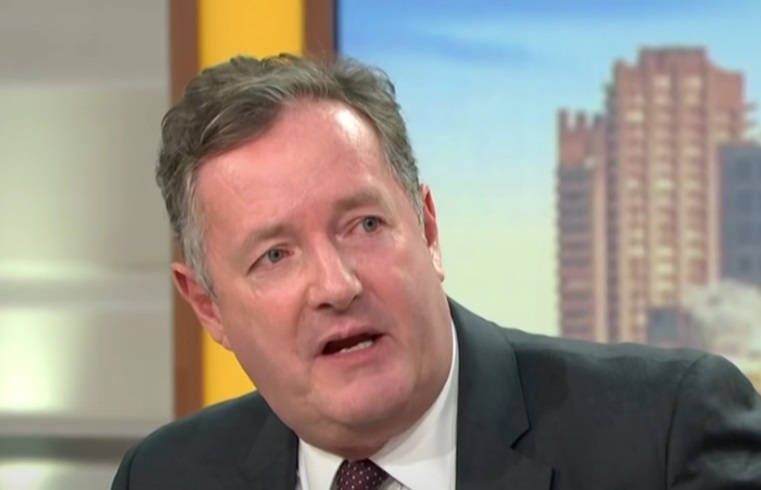 Prince Harry and Meghan Markle penned a tribute for the debut of a new website. That site is Archewell, a non-profit charity project that the couple recently launched together.

Prince Harry and Meghan included both their mothers in this tribute, with Harry describing himself as “my mother’s son.”  Meghan sang an equal amount of praise to her mother as well. 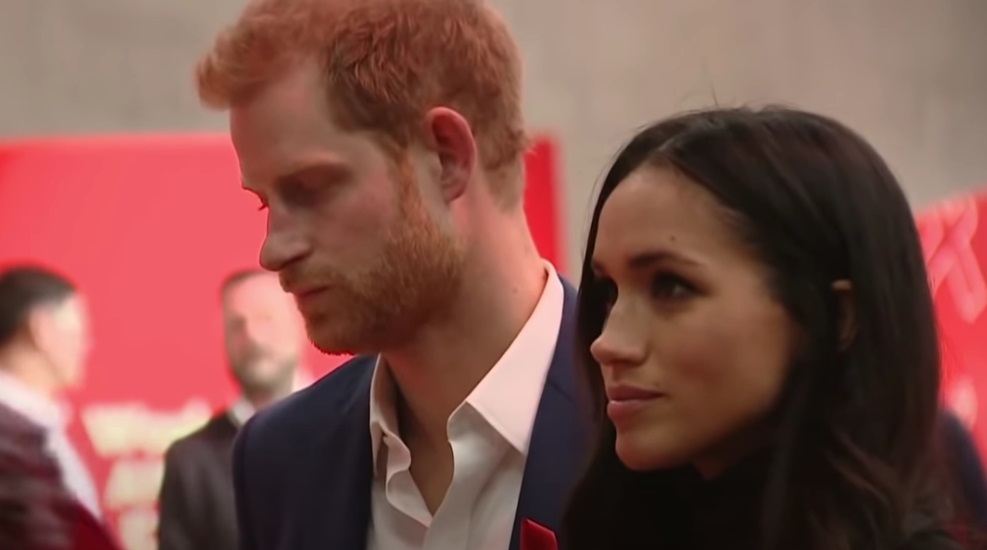 Piers Morgan was one of many who took to Twitter to virtually reprimand Prince Harry and Meghan. This tribute not only contained words of praise to their mothers. They also shared pictures of Harry with Princess Diana and pictures of Meghan with her mom, Doria Ragland.

Neither of these two mentioned a thing about their fathers, Prince Charles or Thomas Markle. But the uproar started over Harry leaving his dad out of this tribute.

Piers Morgan, like many other infuriated people, suggested this diss to the Queen’s family was uncalled for. Many called for the Queen to strip Harry and Meghan of their titles.

The tribute included a line from the royal couple that called for compassion. “Together, we can choose to put compassion in action. We invite you to join us.”

This blurb about compassion kicked up the most dust. Leaving Prince Charles out of this tribute showed no compassion at all, fans suggested in their comments.

Last year Prince Harry and Meghan decided to step back and surrender their positions as senior members of the Royal Family. They did this as the start of becoming financially independent from their royal relatives.

They also stopped using the prefixes of His Royal Highness or Her Royal Highness. But as many fans suggest, their names alone are all that’s needed to open the door for money-making venues. And… they’ve done very well so far with their names.

Back in September, this young royal couple formed their own production company. Their business deals include Netflix, Spotify, and others. Meghan’s has her Clevr Blends, where Oprah Winfrey is one of her customers.

Piers Morgan didn’t sugarcoat his words when talking about Harry and Meghan. He called their tribute a”nauseating bilge.” Do you agree with him? Let us know in the comments.