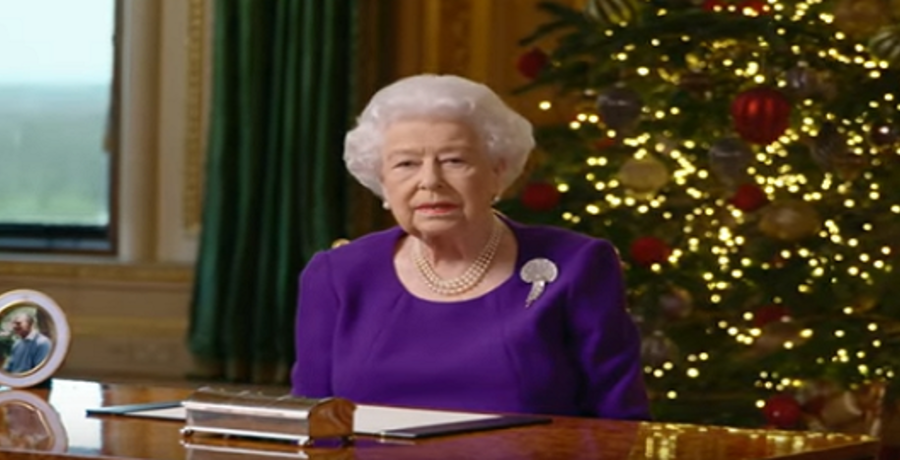 Queen Elizabeth always releases her Christmas message every year. However, it came with its share of controversy. But why not since this year has been a wild one. Britons criticized a television network for airing a deepfake version of her annual Christmas speech. Channel 4, a British television channel, played the fake broadcast on Friday, December 25.

The video shows the Queen mocking Prince Harry and Meghan for leaving the British Royal Family earlier this year. She also discussed several controversial topics, including Prince Andrew’s ties to Jeffrey Epstein and the departure of Harry and Meghan. Channel 4 said that it will share a “stark warning” about deepfake technology and fake news. Deepfakes have become more widespread as it moves out of the deep Web.

The British broadcaster sparked controversy with its deepfake portrayal of the Queen. The alternative broadcast aired on Friday afternoon. In typical fashion, Queen Elizabeth II releases her annual video address to the nation at 3 p.m. on Christmas Day. She usually reflects on the highs and lows of the previous year.

The message normally focuses on a single topic. In 2020, it’s likely to focus on the coronavirus pandemic and its impact on the UK. However, Channel 4 decided to air a different address. The five-minute video shows a digitally altered version of the Queen, voiced by actor Debra Stephenson. She highlights some of the Royal Family’s most controversial moments of the year, per The Guardian.

BBC published a clip of the fake Queen cracking jokes like “there are a few things more hurtful than someone telling you they prefer the company of Canadians.” It was a reference to Harry and Meghan’s move to Canada. However, the couple purchased a home in Montecito, California, where they are reportedly spending Christmas. The network aired the video to give Brits a “stark warning” about deepfake technology and fake news.

What did the Queen really say?

Queen Elizabeth II managed to avoid Prince Harry and Meghan Markle controversy this year. In her actual Christmas speech, she remarked how all “want for Christmas is a simple hug.” Millions of Britons tuned into other networks to watch the 94-year-old monarch to praise the workers on Christmas Day. She is currently in isolation at Windsor Castle with her husband Prince Philip.

She sat next to a photo of him as she gave her annual Christmas address.

“Of course, for many, this time of year will be tinged with sadness: some mourning the loss of those dear to them, and others missing friends and family members distanced for safety when all they’d really want for Christmas is a simple hug or a squeeze of the hand,” Queen Elizabeth said. “If you are among them, you are not alone, and let me assure you of my thoughts and prayers. The Bible tells how a star appeared in the sky, its light guiding the shepherds and wise men to the scene of Jesus’s birth.”

Elizabeth and Philip are quarantining at Windsor Castle. They’re only surrounded by a small bubble of staff. She won’t be seeing her royal family members amid the coronavirus limitations. Cases have nearly doubled in the Royal Borough of Windsor and Maidenhead, per Newsweek.

Watch the Queen’s real broadcast below.