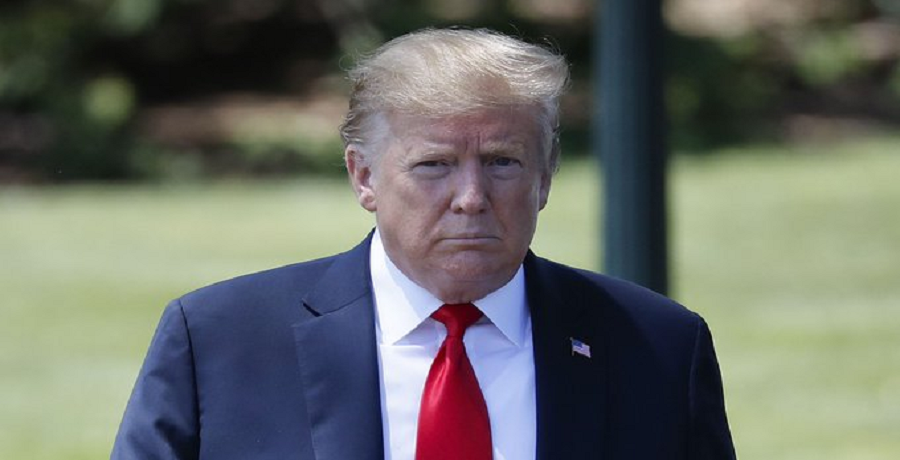 On Friday, December 18, President Donald Trump tweeted that the FDA “approved” Moderna’s COVID-19 vaccine. He claims distributions will start soon. However, the FDA said that it’s still analyzing the data and is working to clear the vaccine.

Meanwhile, Trump is staying on the sidelines. Earlier today, Entertainment Chronicle reported that Vice President Pence and his wife Karen got the vaccine live on television. Trump has stayed away as soon as the vaccine injections rolled in. He didn’t even hold a public event to document the historic rollout.

Will the 45th President of the United States get the vaccine?

So far, Donald Trump has only tweeted about the COVID-19 vaccine. He hasn’t received it. Vice President Mike Pence made headlines when he received the first dose on live television on Friday morning. On Thursday, December 17, House Speaker Nancy Pelosi and Senate Majority Leader Mitch McConnell will get vaccinated in the next few days. Even President-elect Joe Biden has plans to receive the vaccine.

As for Trump, he’s remained silent. He continues to contest his defeat in the November 3 election. He made extreme decisions to overturn America’s vote. His aides wanted him to become the face of the vaccination campaign. But Trump has skipped out visits to labs and production facilities. He also refuses to host events to build public confidence in the vaccination.

Trump is known for taking credit on such matters. This approach comes as a shock to Lawrence Gostin, a professor at Georgetown Law who teaches Public Health.

“The President’s relatively low profile on the COVID response since the election is curious and counter to Mr. Trump’s own interests,” Gostin told Bangor Daily News.

He feels that he “deserves a great deal of credit” for launching Operation Warp Speed.

“Having exhibited leadership in the vaccines’ development, he should take great pride in publicly demonstrating his trust in COVID vaccines,” he continued.

Operation Warp Speed was the official government campaign to kick-off the COVID-19 vaccine. Its initial effort was to develop and distribute vaccines to Americans. Also, an event was said to take place at the White House Rose Garden. But as of Friday, Trump decided to go golfing, per CNN.

Dr. Fauci says both Biden and Trump should get COVID vaccine

Dr. Anthony Fauci, the nation’s infectious disease expert, said on Tuesday, December 15 that President-elect Joe Biden and Vice President-elect Kamala Harris should get Pfizer’s coronavirus vaccination as soon as possible. It’s in the best interest of national security. Fauci added that Trump should still get the vaccine even though his current resistance to the virus is unclear.

Trump tweeted on Sunday that he was “not scheduled to take the vaccine, but look forward to doing so at the appropriate time.” He then revealed that White House staffers would receive the shot “somewhat later in the program, unless specifically necessary.”

THANK YOU to the GREAT men and women of @FedEx and @UPS for driving through the storms this week to deliver millions of doses of the vaccine across the country. Two Great American Companies!

White House staffers told POLITICO that they’re unclear who will get the vaccine and when the shots will be administered. Vaccinations will continue to roll out now that Mike Pence and his wife received one. As for Trump, it’s only a matter of time. He’s barely mentioned it, aside from a congratulatory tweet and some misinformation.

What are your thoughts? Do you think Trump will get the COVID vaccine? Sound off below in the comment section.