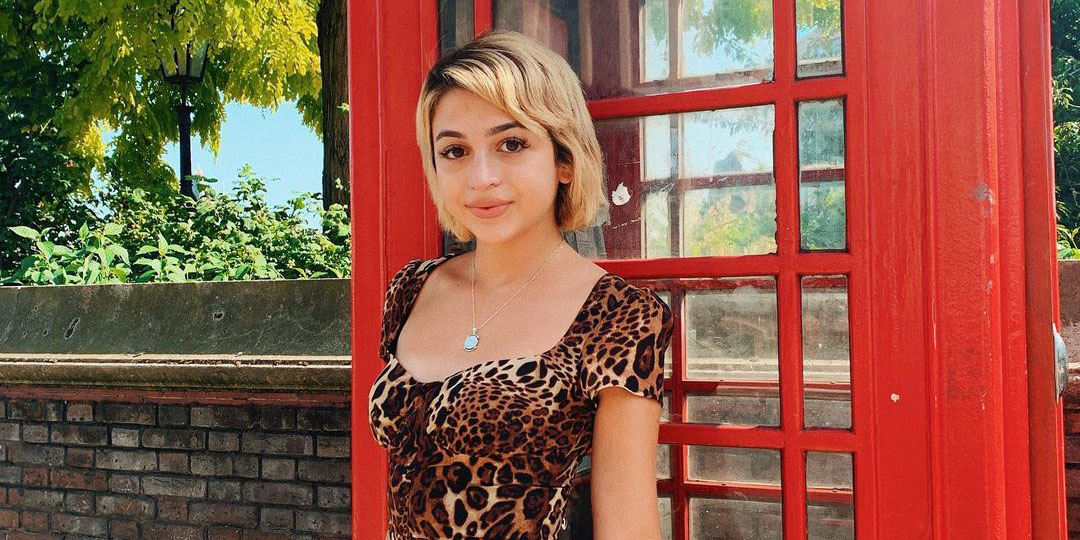 Fans may recognize the new “it girl” of Saved by the Bell reboot. Josie Totah acts in popular shows such as Jessie, Back in the Game, Glee, and Champions, according to Variety.

What we know about Saved by the Bell star Josie Totah

Luckily for fans of Saved by the Bell, in anticipation of the reboot of the 90’s favorite, Variety sits down with Josie Totah. A little over two years ago, in August 2018, Totah sat down with Time to come out as transgender. She explains that while she’s grateful for her previous roles, she also feels “shoved into a box: ‘J.J. Totah, gay boy.'”

However, that is most definitely not the case for Saved by the Bell. Tune into Peacock on November 25th to see Totah as Lexi, “a popular cheerleader,” in the premiere of Saved by the Bell. Additionally, Josie Totah is a producer for the show.

More excitement surrounds the casting of Lexi in Saved by the Bell since part of the storyline is about her gender identity. Which is something, Totah relates to. Explaining part of her journey to Time, she explains that she “half corrected people.” When it came to her gender identity, she used to tell people that she identifies as LGBTQ.

Totah recounts watching TLC’s I Am Jazz and how it changed her life. She tells her mom, “This is me. I’m transgender. And I need to go through this.” Luckily, Josie Totah’s mom is very supportive. In 2018, Totah tells Time, “My pronouns are she, her and hers. I identify as female, specifically as a transgender female. And my name is Josie Totah.”

How producers are bringing the 90s favorite up-to-date.

While fans of the 90s version of the show know that much of Saved by the Bell‘s success centered around the main character’s archetypes. Notably are the jock, the nerd, and the popular girl. When asked which original character Lexi resembles, Josie Totah gives a remarkably well thought out answer. Totah says Kelly Kapowski and eloquently elaborates. She describes Lexi as “a much more evolved version, a much more upper-echelon, smarter, wilder person – in the best way.”

It seems that much of the storyline for the Saved by the Bell reboot is very well thought out. Josie Totah acknowledges that there will be pop-culture references throughout the show. However, there will also be serious conversations about topics like “race, gender, equity, and classism.”

Additionally, Totah explains that these heavy topics are portrayed “in ways that are tangible and funny to watch.”

While only time will tell if the Saved by the Bell reboot will still have the spirit of the 90s version, it is evident that there will interesting storylines. Stay tuned to Entertainment Chronicle for more entertainment news.