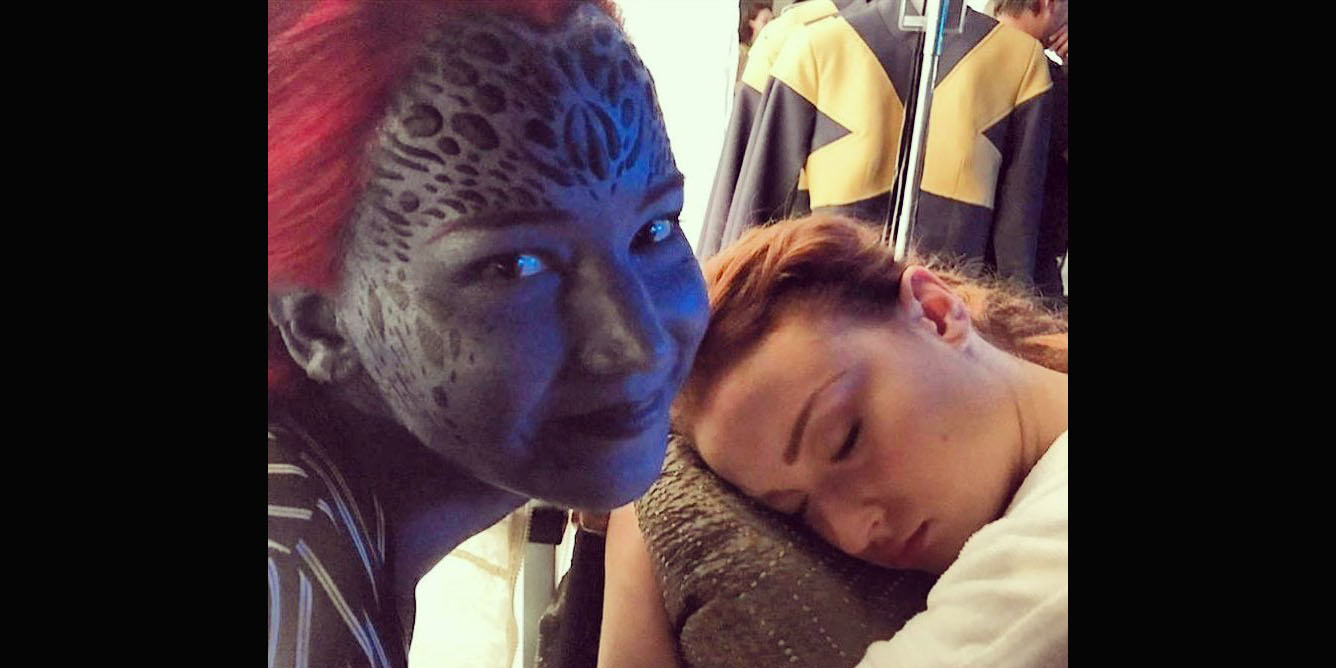 Over the course of the first four Avengers movies, comic book fans see the gradual integration of all of their superhero favorites. This seemingly culminates with Avengers: Endgame. Ultimately, leaving fans wondering where Marvel could go from there?

Why isn’t the Marvel X-Men in the Avengers movies?

While many fan-favorite superheroes make their way into the Avengers movies, there has been a clear lack of X-Men characters in the storyline. according to Quora, the logical explanation for this comes from the fact that “until very recently Marvel and their parent company Disney did not own the rights to the movie X-Men.” As Time reports, it seems that this may be partly since, in 1993, Marvel sold the rights to the X-Men to 20th Century Fox. Similarly, Fantastic Four and Spider-Man end up going to Sony.

Luckily, once Disney gets involved, the Marvel Cinematic Universe “became the most profitable franchise in film history.” Seemingly working through one storyline at a time, as evidenced by their work with the Ironman franchise. Thankfully, Disney/Marvel Studios acquires the previously separated franchises. Consequently, Disney CEO Bob Iger says that it “makes sense” for the Marvel Cinematic Universe to absorb the X-Men franchise. Echoing the sentiment, he says, “There shouldn’t be two Marvels.” Likewise, most fans agree that a merger makes for better cohesion among the timelines.

There are some theories about when and how the X-Men will join the MCU.

According to Inverse, there is speculation that Disney will want to ride the coattails of success from Avengers: Infinity War and Endgame. Following the timeline the comics presents, it seems plausible that the next villain to rear their head in the current Marvel timeline could be Onslaught. As fans know, he combines the powers of two characters from the X-Men franchise. Those characters are Professor Xavier and Magneto. All of this is, in part, because Disney owns 20th Century Fox now.

Other characters that are seemingly underrated include the Thunderbolts. These reformed supervillains made their debut into The Incredible Hulk timeline in 1997. Surprisingly, the Thunderbolts once were revered as the Avengers’ replacement. This is where things may change in cinematic production. In the comics, the Avengers die at the hands of Onslaught. Subsequently, the Thunderbolts’ true identity is the Masters of Evil. As the name suggests, they are a team of supervillains that do the bidding of Baron Helmut Zemo.

Sadly, there aren’t plans for Avengers 5. However, fans of the Marvel Cinematic Universe still have plenty to look forward to. Notably is the release of Black Widow. This is a delayed-release due to the ongoing coronavirus pandemic. Another delayed-release includes Eternals.

While superhero fans would love to have the X-Men join the Marvel Cinematic Universe, it is still hard to peg a storyline down. However, now that Disney owns 20th Century Fox, it seems more plausible than before. Stay tuned to Entertainment Chronicles for this and more movie news.